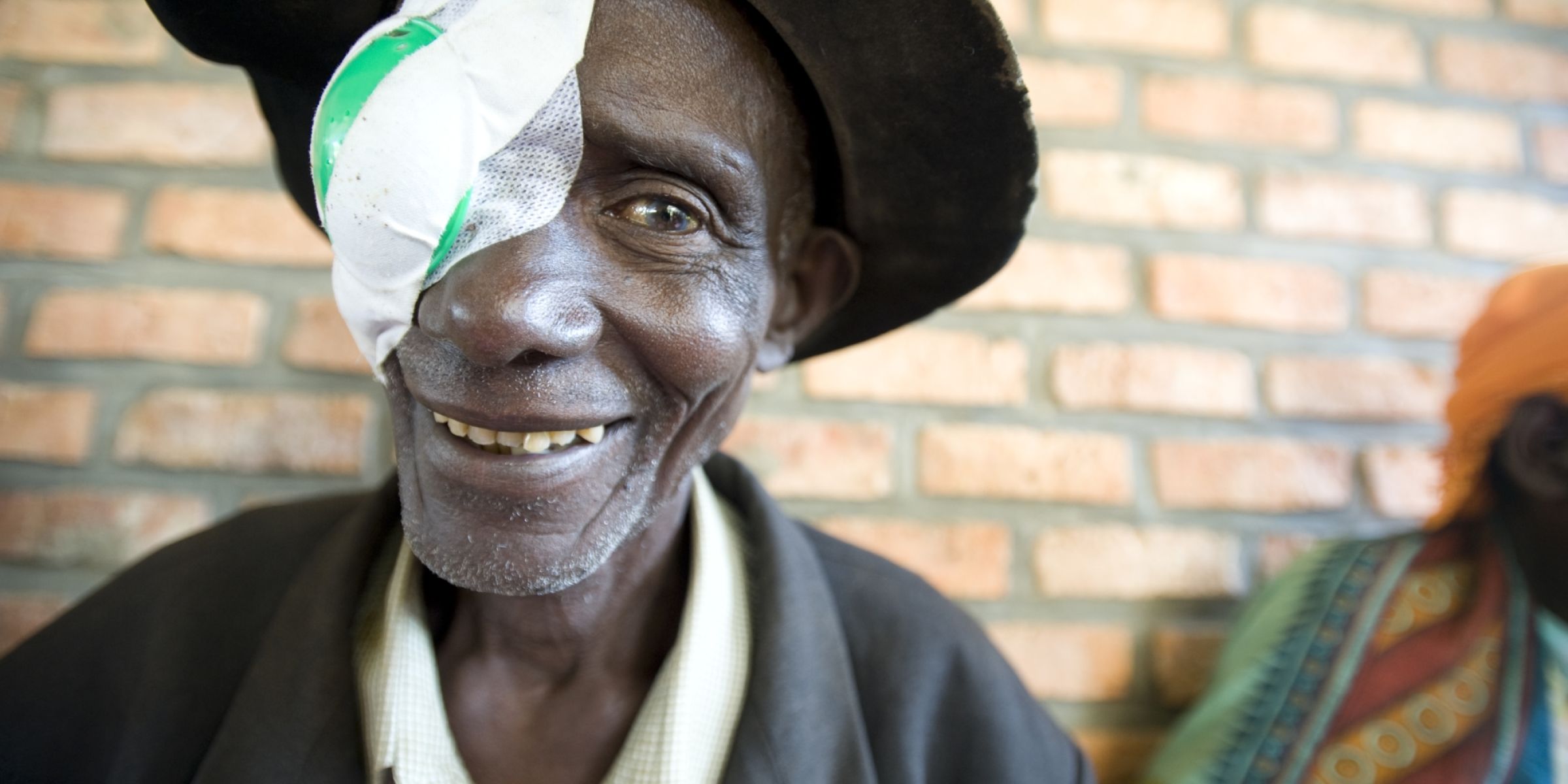 Contributions At Work in Rwanda

In 2009, Dr. Geoff Tabin conducted several mobile eye clinics in rural Rwanda. Serac Adventure Films followed the story of one of the patients — a young girl whose life was transformed overnight.

Dr. Tabin travels frequently to Rwanda to work with Dr. Nkurukiye lecturing and participating in cornea and cataract clinics. In 2009, as part of the Millennium Village Project, Dr. Tabin participated in microsurgical campaigns during which 2000 people were screened, 122 received cataract surgeries and 21 received corneal transplants. In 2012, Drs. Tabin and Nkurikiye performed 10 corneal transplant surgeries in Kigali and Butaro Hospital in northern Rwanda and managed a cataract workshop providing surgery to 22 cataract patients, six of whom were bi-laterally blind. Most recently, Dr. Tabin participated in a cataract surgical outreach campaign in 2016, during which 153 sight-restoring cataract surgeries were performed.

Nkurikiye is featured in the book Second Suns, a novel written about the work of Drs. Tabin and Sanduk Ruit.

Second Suns Excerpt: ‘This is Rwanda’

‘With Kiiza translating, I spoke with the patients waiting for surgery. He put them at ease, telling them he’d been blind himself a few days earlier and had been cured by the doctors on the other side of the swinging doors they would soon pass through. Sezikeye Athanase said proudly that he was eighty-four and still strong enough to have walked to Nyamata from his home, three hours away. He’d dressed up for his surgery in a baggy suit jacket and a broad-brimmed hat that would have shaded his eyes from the sun, if that had been necessary. Like many of the patients I spoke with, I noticed that he divided his life into the time ‘before’ and the time ‘after,’ without ever saying the word ‘genocide.’

‘Before, I also had some problems with my eyes, but doctors were able to repair them, and I could see reasonably well,’ he told me. During the first chaotic days of the genocide, he and his wife had been separated from their children. They lost four, three boys and a girl. 'I don't know what happened to them,’ he said. ‘I only heard they'd been taken away to Congo, where they were killed. After, when I found out, my eyes stopped working almost immediately, as if they didn't want to see anymore.’

Athanase had a remarkably sunny disposition for a man who'd survived so much, and I asked him why. ‘My wife convinced me we can't spend the rest of our lives blindly suffering,’ he said. ‘That's why I'm here. I'm ready to see again.’ 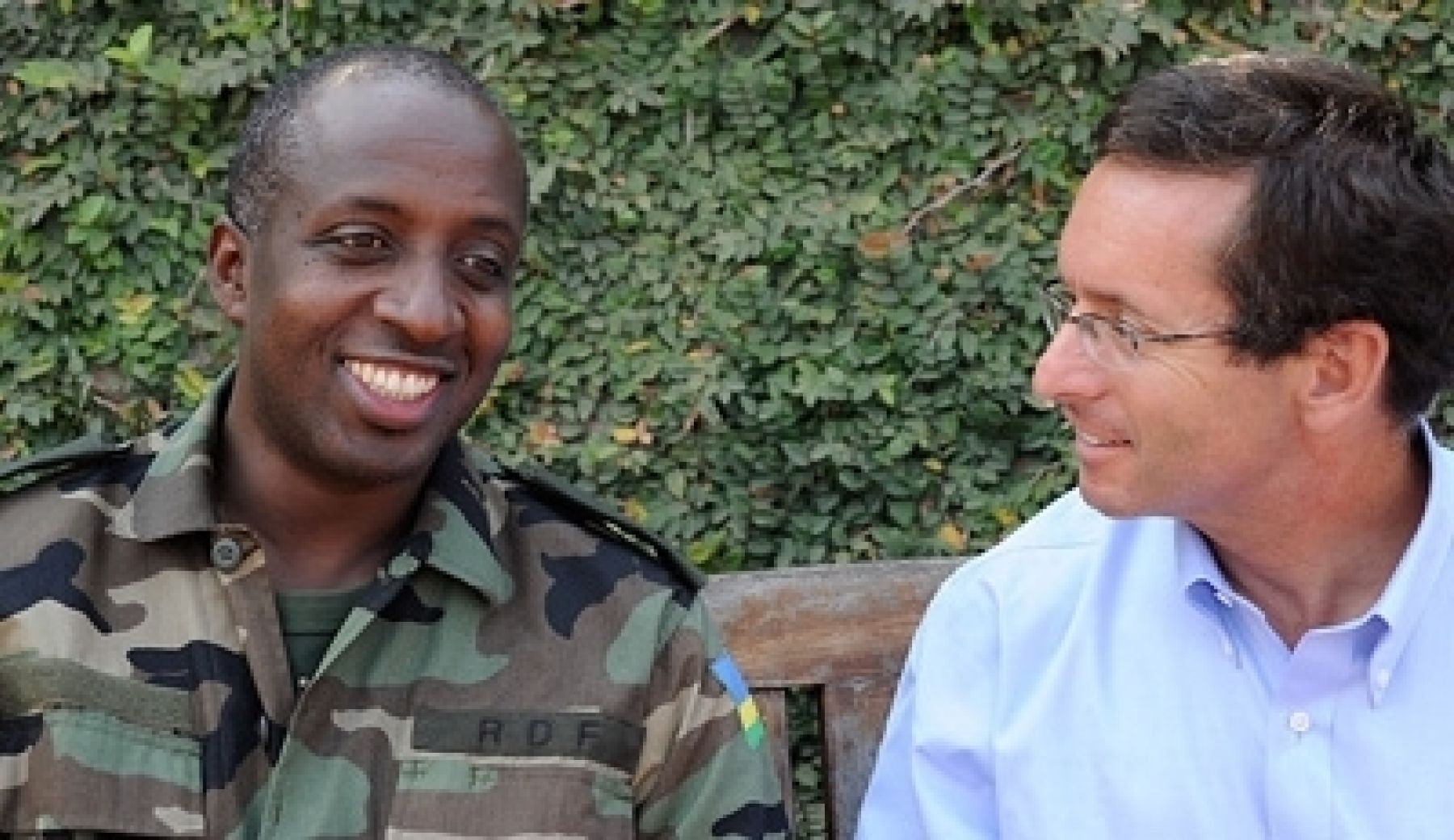 "There is nothing more exciting or satisfying than restoring sight,” says Dr. Nkurikiye. “The smile on the first day after the operation is priceless."