CureBlindness | Contributions At Work in Nepal

Contributions At Work in Nepal

The Himalayan region has one of the highest rates of cataract blindness in the world. In Nepal, cataracts represent 70% of unnecessary blindness.

In July 1992, the Nepal Eye Program, a community-based, non-governmental organization was officially launched with the aim of supporting prevention and control of blindness. Its implementing body, the Tilganga Institute of Ophthalmology, began operations in June 1994 with three major programs: Eye Health Care Services, Academic & Training and Intraocular Lens Production. 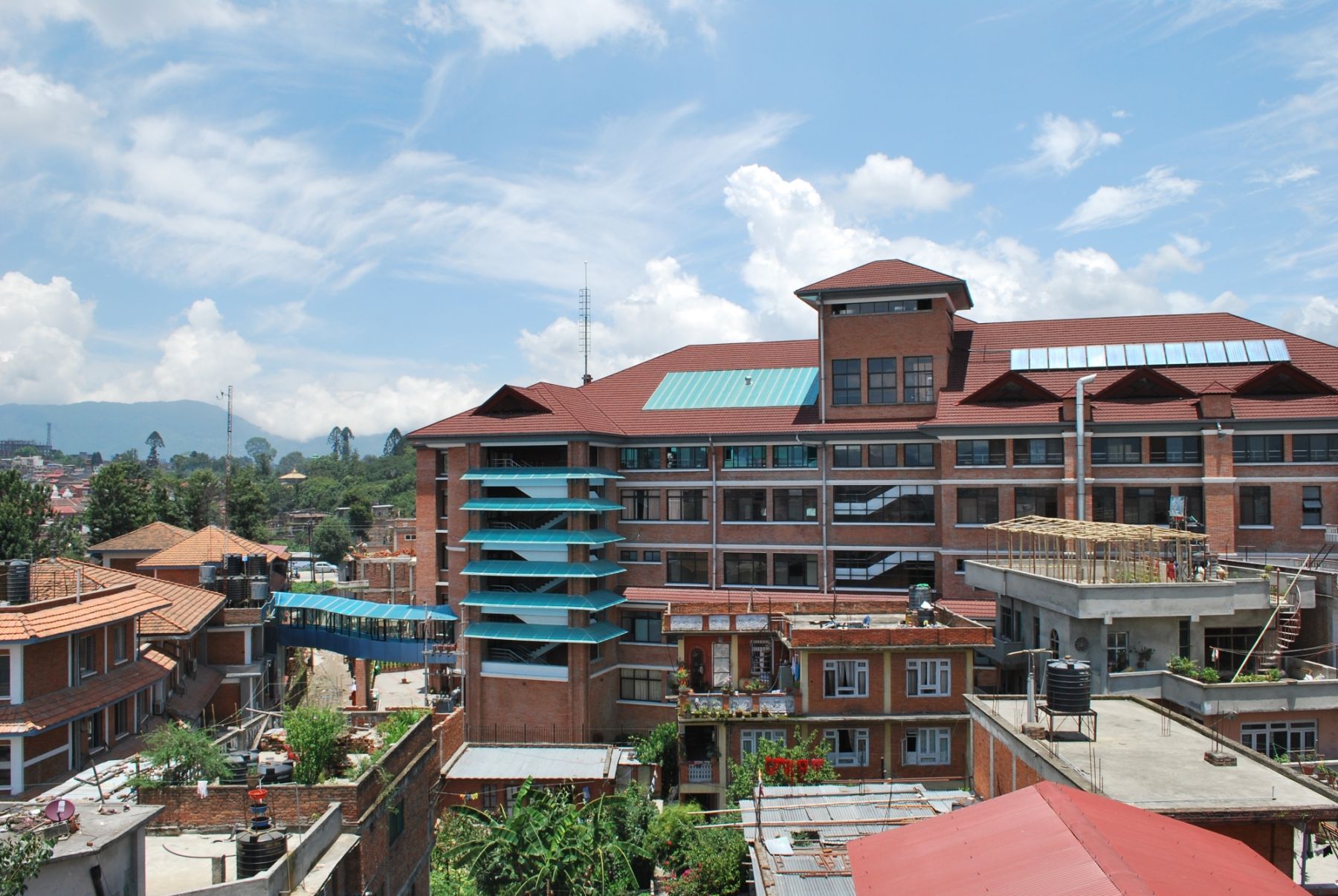 Tilganga is known for excellent and affordable eye care services; training programs for eye care personnel at all levels; high-volume, high-quality outreach work; a profitable Intraocular Lens Manufacturing Factory; and the region’s first and only eye bank. By restoring sight to tens of thousands each year, Tilganga makes enormous contributions to the quality of individual and community life throughout the Himalayas. 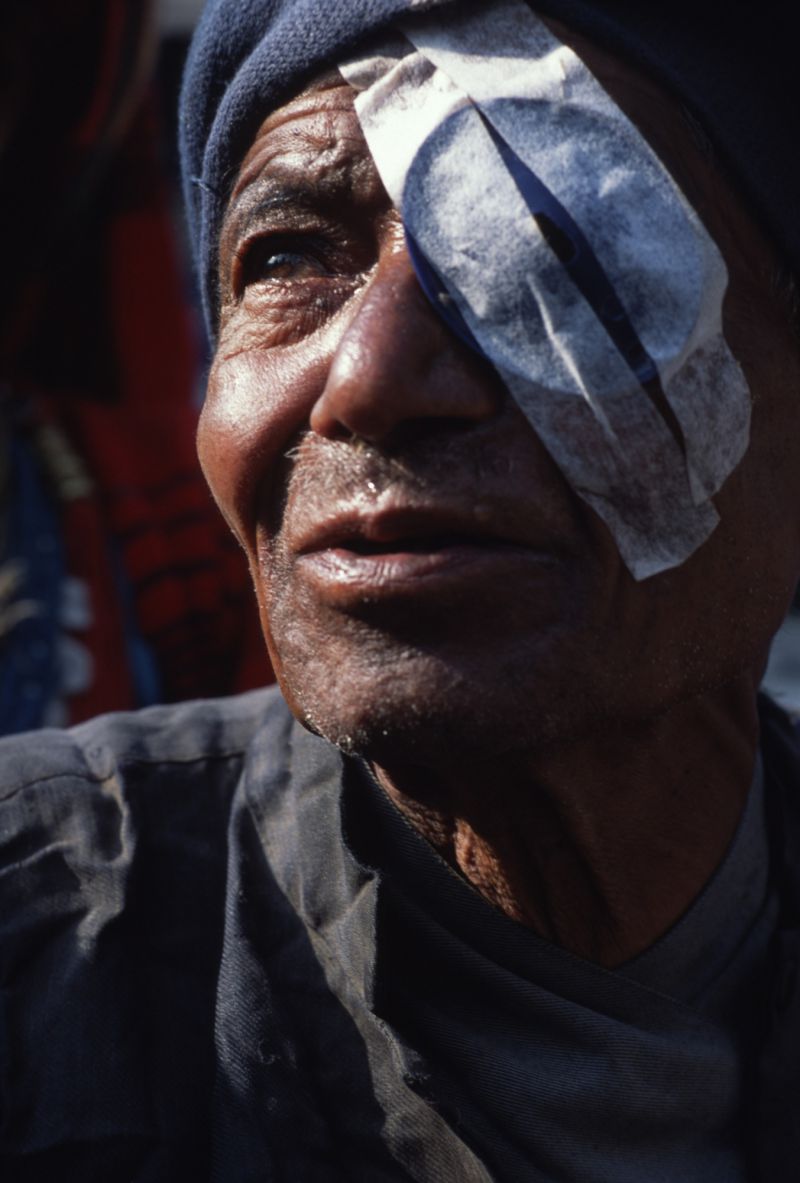 Drs. Ruit and Tabin co-founded HCP in 1995 to support Tilganga’s programs. Since then, Tilganga, with HCP donor and other partner support, has transformed eye care in the country - significantly reducing the burden of eye disease. From 1994 to 2014, the rate of blindness in Nepal decreased by 70%. These collaborative efforts were recognized when Tilganga was named as one of the recipients of the highest award in the field of vision - the Champalimaud Award in 2013. Dr. Ruit himself was also named one of 2016’s Asia Game Changers by the Asia Society for his transformative impact on the future of Asia through the provision of the gift of sight to those most in need.

In the last 20 years, Tilganga has grown from a small facility with 12 employees to a large state-of-the-art institution with over 400 employees that have served more than 4,600,000 patients. In addition to its 133,000 square foot facility, Tilganga operates 15 satellites including one Community Eye Hospital in Hetauda and 14 community eye centers throughout rural Nepal in addition to training hundreds of ophthalmic personnel each year from 43 different countries.

USAID’s ASHA (American Schools and Hospitals Abroad) is a significant contributor to Tilganga’s success - providing support for construction and equipment since 2003. With USAID support, the expanded facility was inaugurated in April 2009; a Refractive Surgery Unit began operations in 2012 to generate income to subsidize care for the poor; and a 40 KW Solar Installation providing reliable energy and a non-incineration alternative to medical waste management and full recycling program were completed in 2014.

Replicating the Model Beyond Nepal

Dr. Ruit and his team are working with other South Asian ministries of health, including India, Indonesia, Myanmar, and North Korea, to help improve eye care through training, infrastructure support and high-quality direct service. Each year, a surgical team from Tilganga travels to these countries to conduct surgical outreach camps performing hundreds of cataract surgeries and training dozens of local ophthalmic personnel in the process.

Tilganga’s International Outreach team and Master Trainers are also involved in HCP programs in Sub-Saharan Africa to adapt Tilganga’s eye care service delivery model that has been so successful in Nepal.

Dozens of trainees from Sub-Saharan Africa travel to Tilganga each year for specialized training and Teams from Tilganga travel to Ethiopia and Ghana to provide ongoing training.

Dr. Ruit’s first trip to Africa took place in May 2012 for a critical high-volume cataract campaign in Woldiya, Ethiopia - the basis for an important research study by the RAND corporation (funded by HCP) on the economic impacts of cataract surgery. Since then, staff from Tilganga has traveled to Ethiopia to conduct training workshops in ophthalmic nursing, biomedical training, and oculoplastics and reconstructive surgery, among other topics. Tilganga and HCP also support ophthalmic practices in facilities located in Bhutan, northern India, Indonesia, Myanmar, and Ghana. 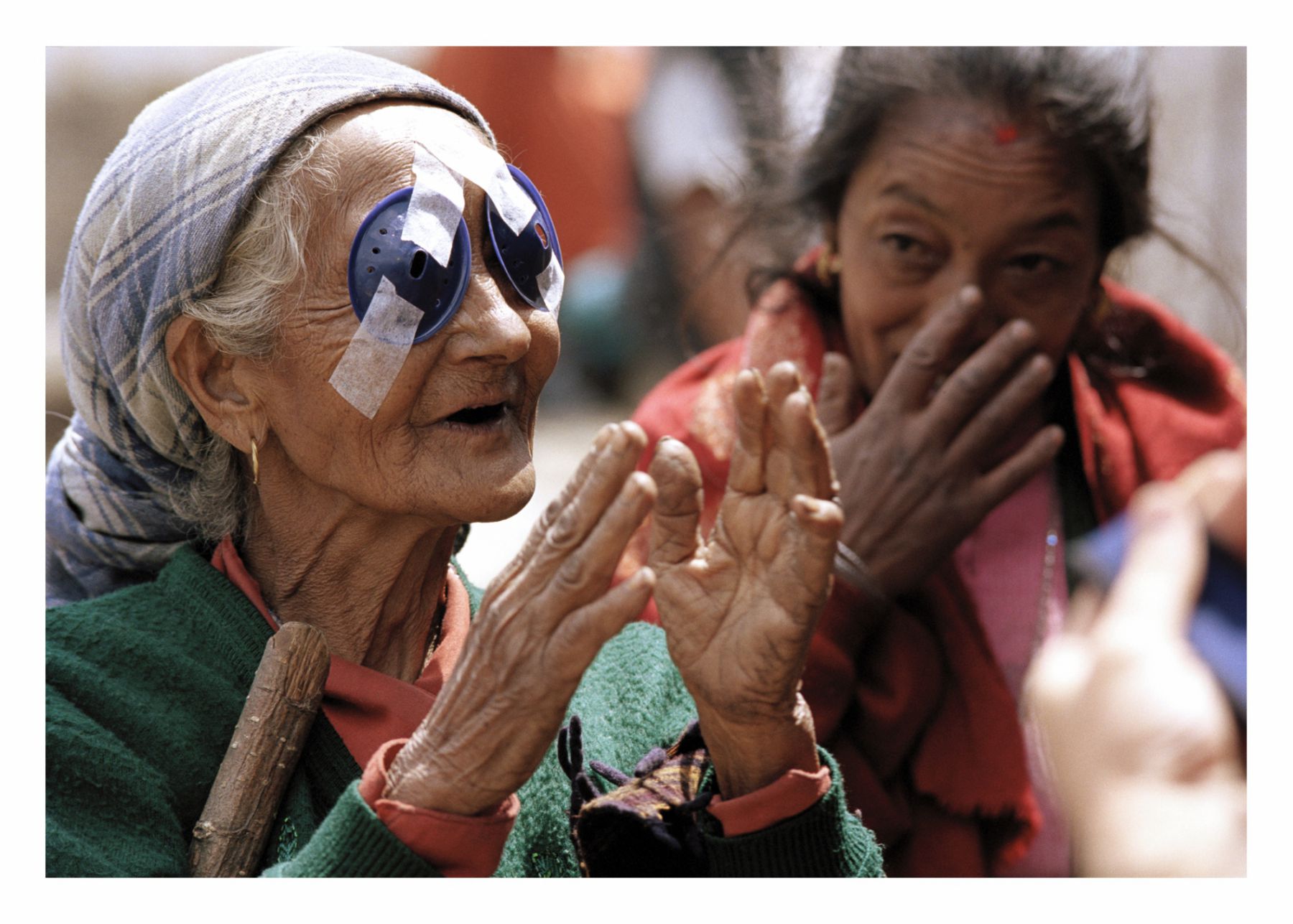 “Gift of Sight” is an independent documentary that features HCP co-founder Dr. Sanduk Ruit with a trainee from Indonesia as they visit communities paralyzed by preventable blindness and work to restore sight, and more importantly hope.

In the last 20 years, the Tilganga Institute of Ophthalmology has grown from a small facility with 12 employees to a large state-of-the-art institution with over 400 employees that have served more than 4,600,000 patients.