Over 2,600 sight-restoring surgeries in Ethiopia during October

In Wolaita Sodo, our team met Dilko Gassra, who had been blind with cataracts in both her eyes for the last eight years. She hails from the Sidama Zone, over 230 kilometers away and was accompanied by her son Tsegu. After her surgery, Dilko enthusiastically began calling out to her son, yelling “Both my eyes are opened, both my eyes opened!” Ecstatic that she could now see again, Dilko used her son’s cell phone to call members of her family to tell them the good news.

“I have no words to express but thanks to all those who supported me to this point,” Dilko said. 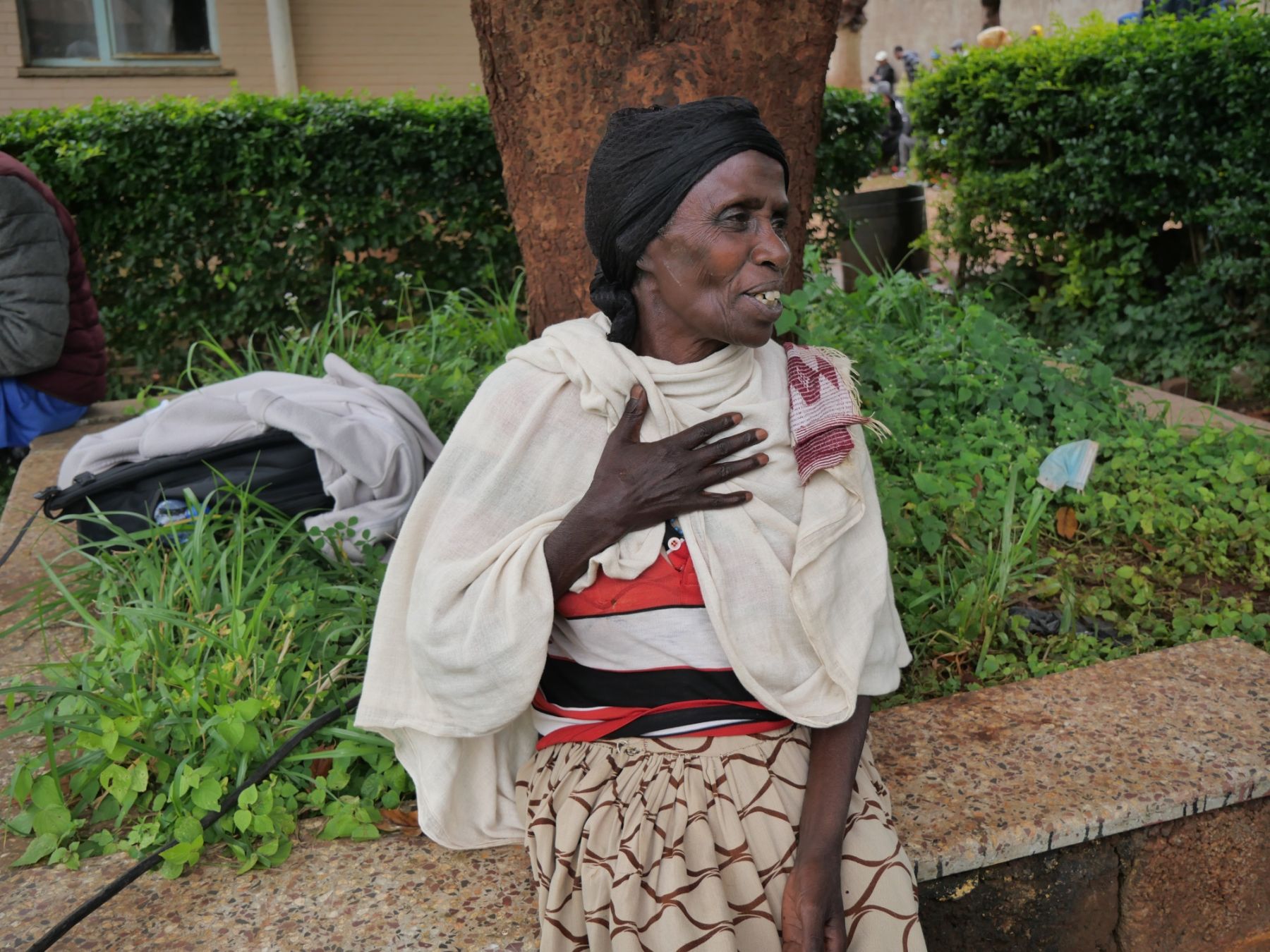 Later in the month at the Bule Hora outreach, we heard the story of Fikadu Gobena, a 65-year-old man from Dara Edde. Fikadu was blinded by cataracts two years ago, and since then, he has been unable to work, needing constant care just to get through the day. His children had to stop attending school in order to help with chores to keep their farm running.

In Ethiopia, the loss of a head of the household from work can push a whole family into poverty. Fikadu’s vision was restored at the outreach, and he will be able to return home and help keep the family farm running by feeding and breeding cattle. 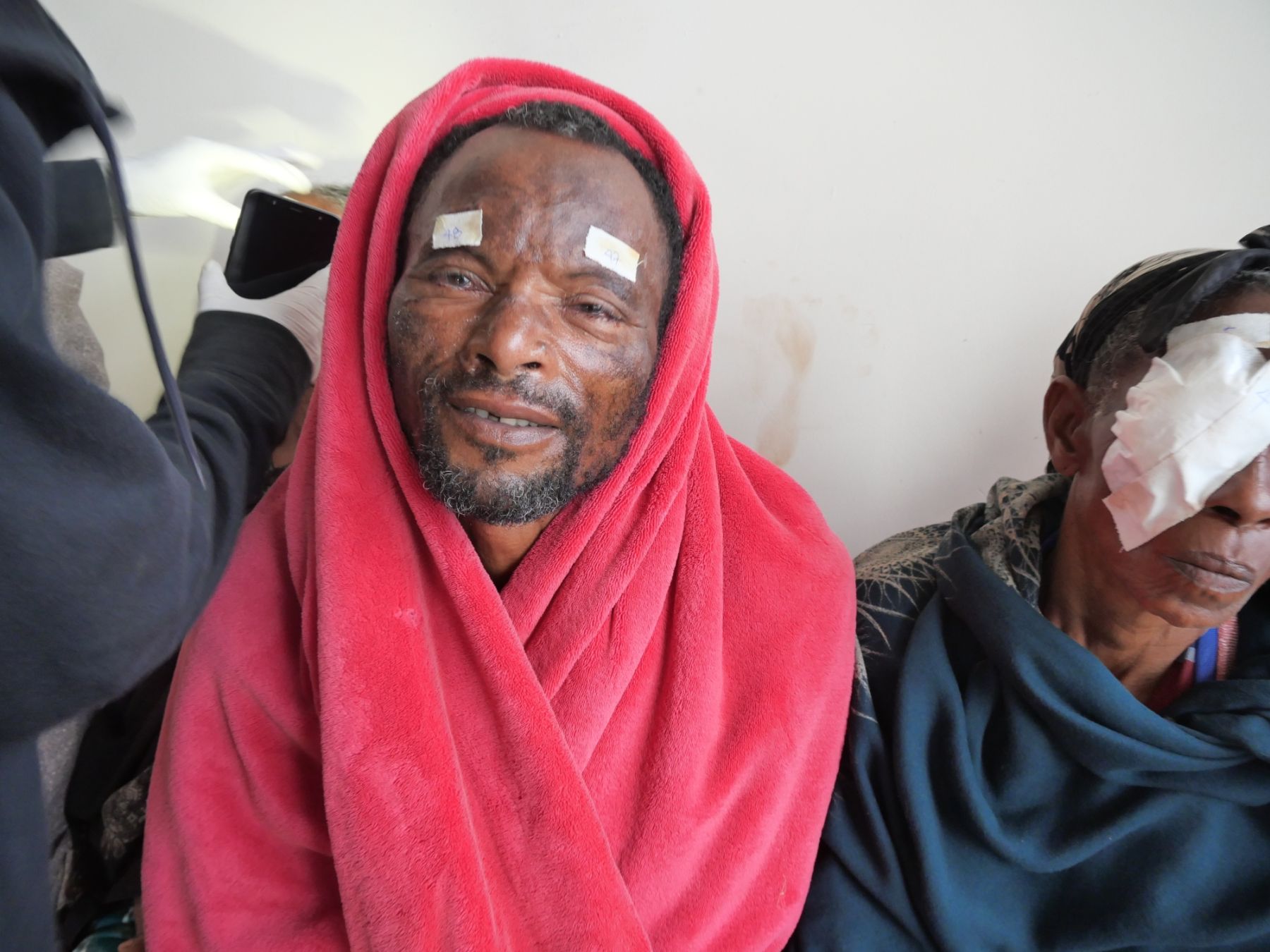 Here are some of our favorite photos from the surgical outreaches in October: 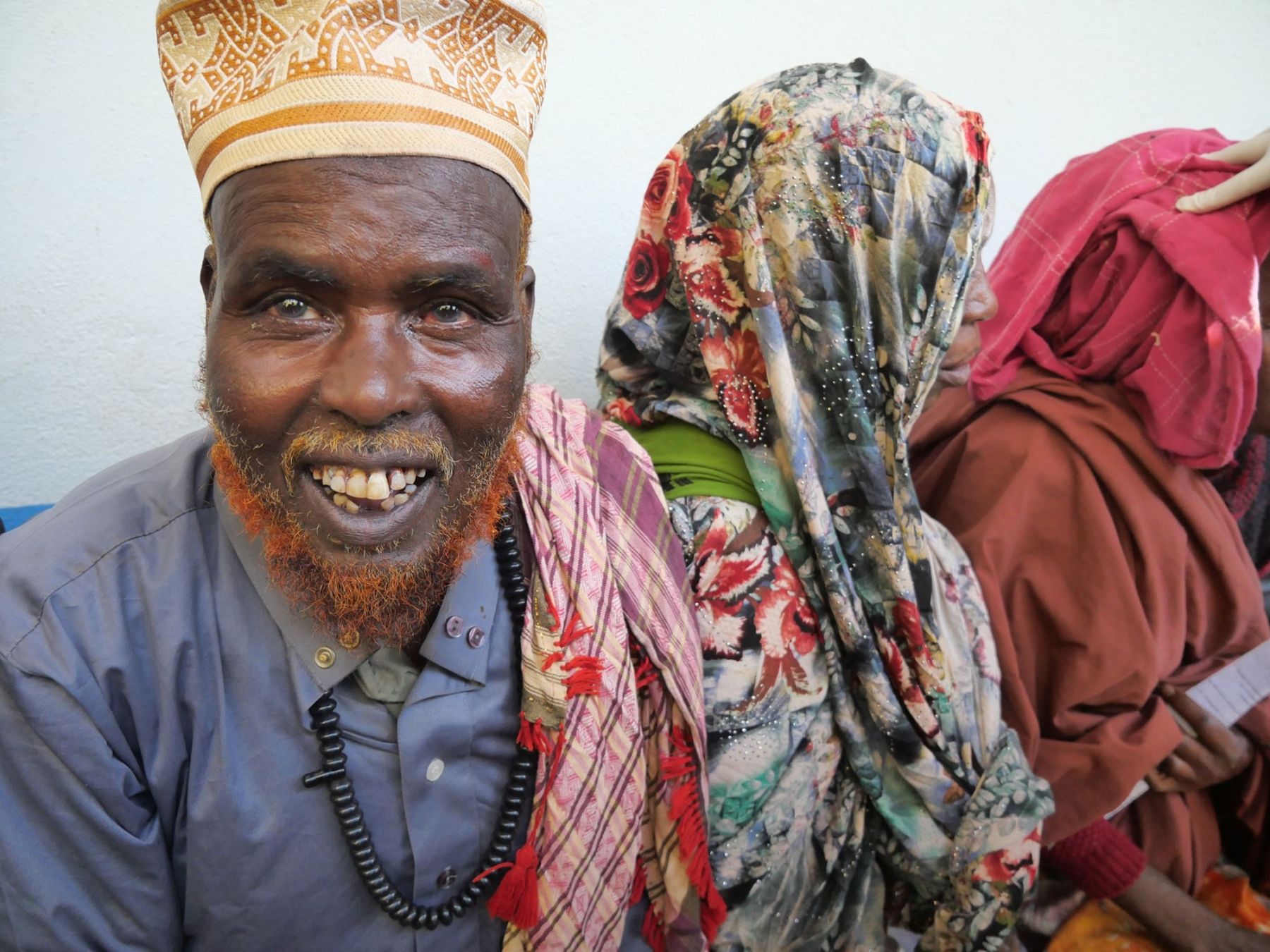