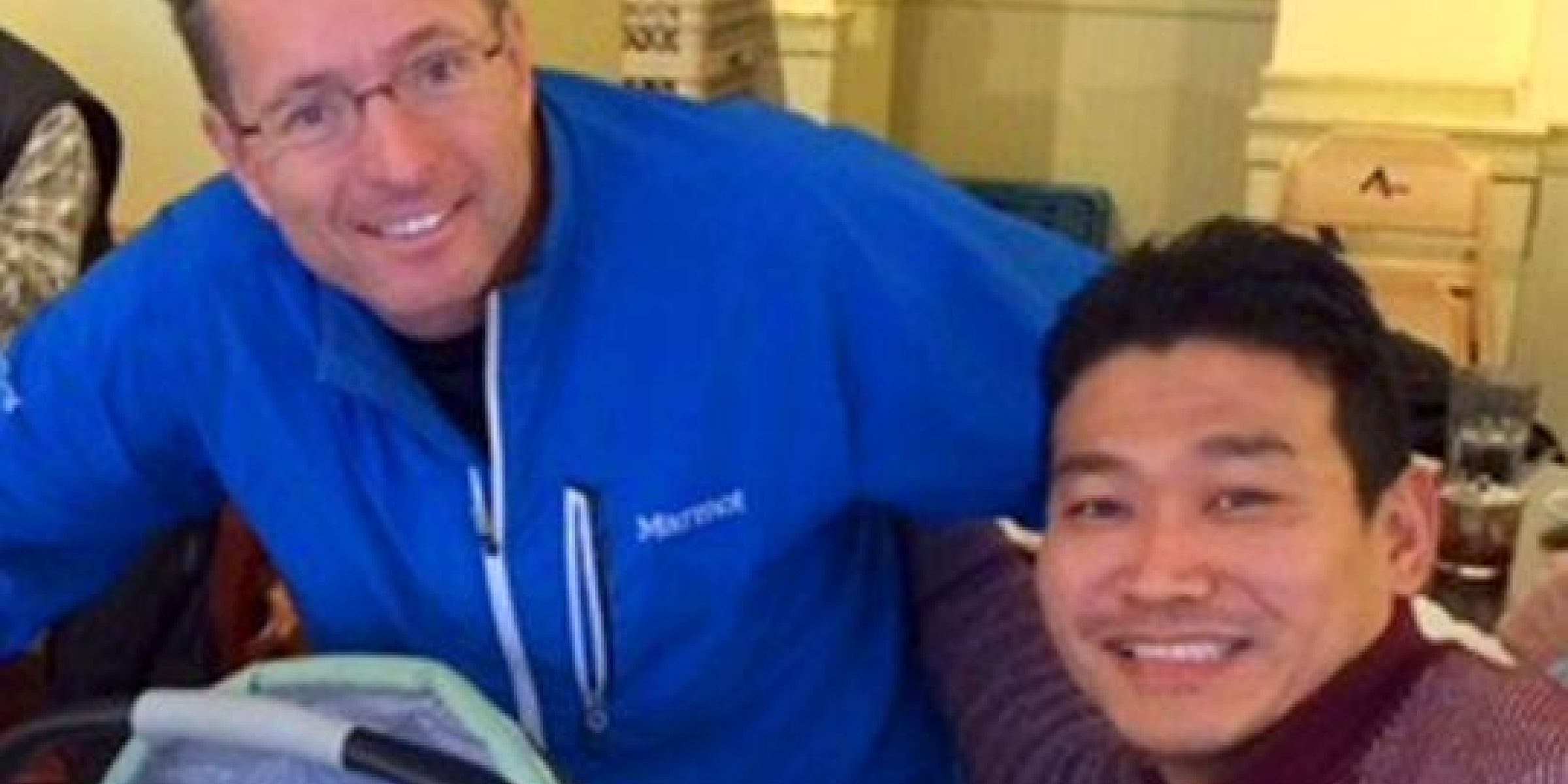 From the Mountains of Nepal to the Green Mountain State, a New Life Gives Back

As you may know, Himalayan Cataract Project Co-Founder, Geoff Tabin is the fourth person in the world to reach the tallest peak on each of the seven continents. In fact, his climbing was what originally drew him to the Himalayas, eventually summiting Mt. Everest in 1988. Through his time in Nepal, he fortuitously observed a Dutch team performing cataract surgery, an experience that would forever alter his life and lead him into ophthalmology.

Another unexpected outcome from this era was the connection made to Ongyel Sherpa, the nephew of one of Dr. Tabin’s sherpa guides on Everest. Ongyel would go on to found US based knitwear company U.S. Sherpa. 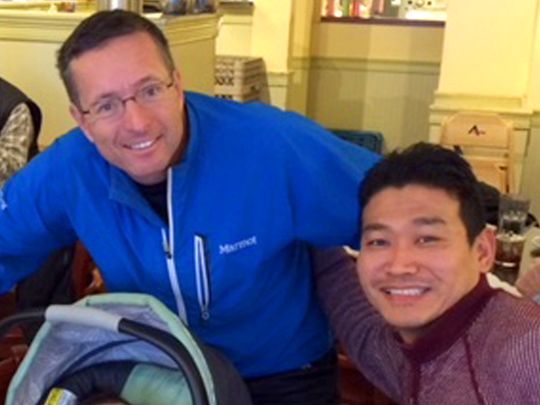 After getting to know Ongyel, Dr. Tabin helped him pursue educational opportunities in the United States, including completing a degree in business from Champlain College. In 2005, Ongyel started U.S. Sherpa, an Essex, Vermont-based importer and wholesale distributor of Nepalese handicrafts and provider of adventure travel trips to Nepal.

U.S. Sherpa produces artisan made goods handcrafted in Nepal with a focus on fair-trade and eco-friendly principles and sustainable job creation for producers in Nepal. According to Ongyel, U.S. Sherpa provides a source of income for approximately 300 Nepalese, who hand make his knitwear line that includes scarves, shawls, hats, socks and mittens. In addition to jobs, he also partners with HCP - providing lodging and travel support for the doctors, partners, volunteers and staff who travel to Nepal. This support is key in optimizing the experience for HCP representatives and affiliates.