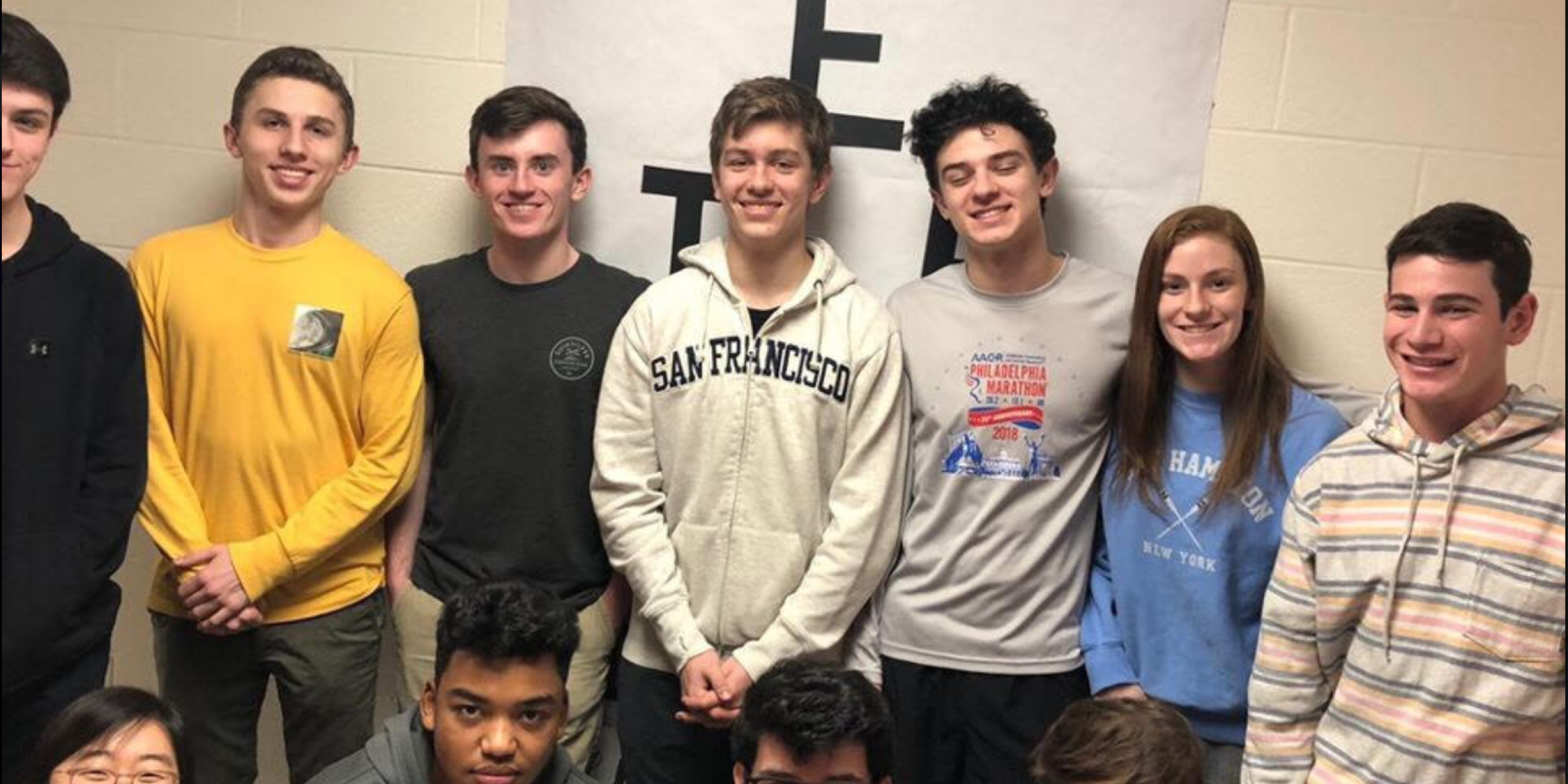 The Himalayan Cataract Project would like to introduce you to the Northern Highlands High School (NHHS) Honors Model United Nations class from Allendale, New Jersey. For the past few years, students from the class have been tasked with fundraising for a global charity of their choice. The fundraising project was assigned after lessons on global challenges and current foreign events - not only for the students to be more informed, but to help them better understand where their support can make the biggest impact. The class was split into six groups, one of which chose the Himalayan Cataract Project. 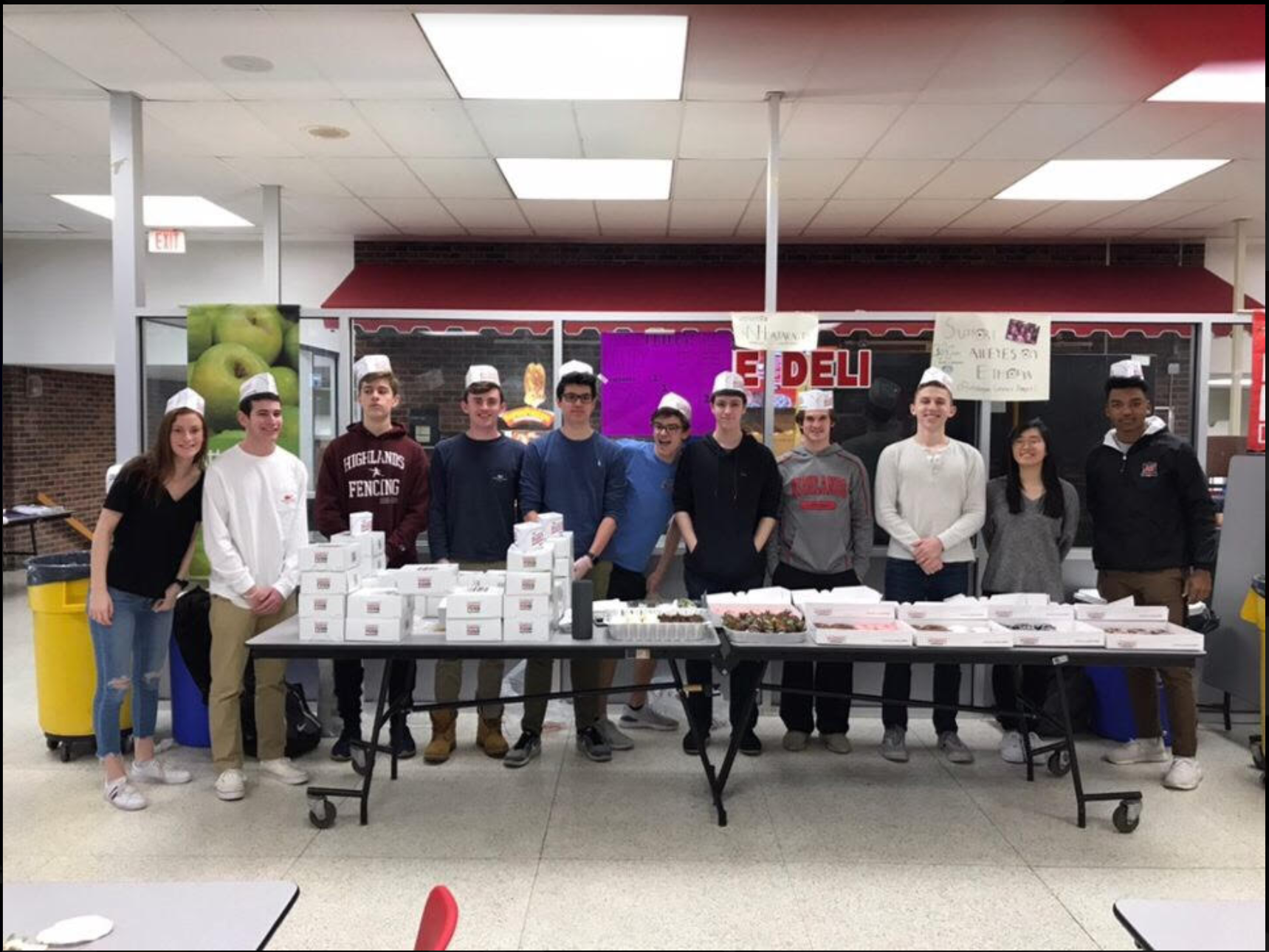 This year marked the third year the class chose HCP as a fundraising recipient, with each group surpassing their goal every year. The most recent class reached the impressive total sum of $5,991.69 (almost one thousand more than their $5,000 goal). Although each year’s efforts share the same beneficiary, each one differed slightly in their focus. In 2016, the group, led by Leanna Castaldo, made a general gift to HCP, while the following years focused on specific outreach events; first in Ghana in 2018 led by Nick Dadekian, then in Ethiopia this year led by Sean Vlasich. 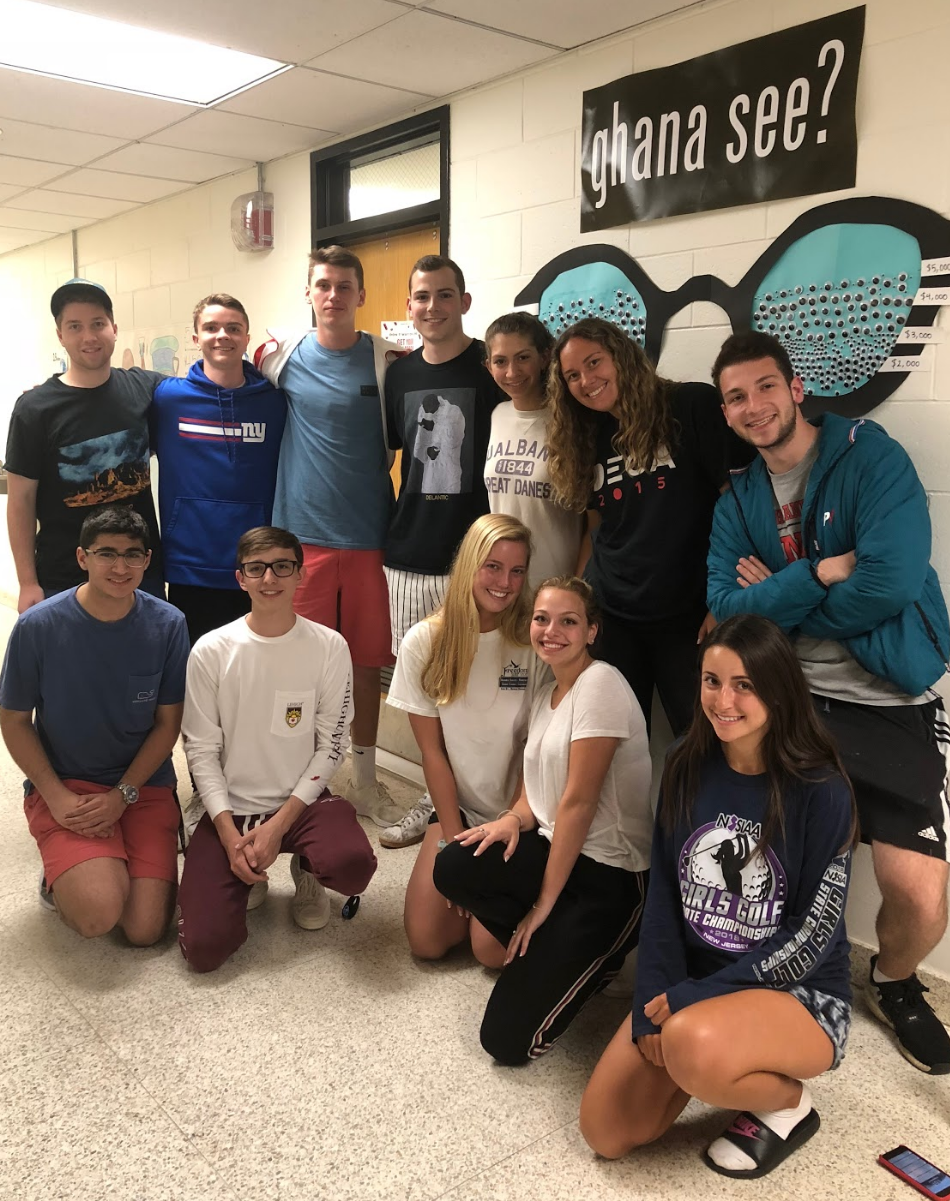 Each year the students have been more and more successful, starting in 2016 with $2,129.58, then doubling their efforts in 2018 to reach $5,037.85, and finally $5,991.69 in 2019. They raise the funds through a variety of creative events such as bake sales, bowling trips, movie nights, milkshake stands, and video game competitions. While the fundraising events have differed over the years, the factors that have remained constant are the students’ hard work and dedication to supporting organizations doing good in the world.

The fundraising project is supervised by NHHS teacher, Tom Witkowski, who keeps the students motivated and on task. According to Sean Vlasich, “He gives us a lot of encouragement, and makes sure we are on track and we couldn't have achieved our goal without him.” This type of selfless leadership is not uncommon at NHHS, as the school prioritizes charity and giving back, which is also evident in their curriculum. Much of the second half of the year is devoted to fundraising, with the Model UN class raising a total of $30,000 for global charities.

Not only do these efforts support important non-profits like HCP, but they also instill important traits like hard work and giving to others, helping to mold students into productive and empathetic young men and women. These values were demonstrated in the gift dedication shared by 2018 Model UN HCP group leader, Nick Dadekian; "Our team is really passionate about helping your charity."

The impression on the students at NHHS is cemented as Sean Vlasich says, "Thank you so much for letting us work with you, we all hoped we made a difference.”

According to HCP Deputy Director of Development, Tai Nixa Peterson, the impact and difference is certainly felt by HCP:

“I am so inspired by students who come together to raise money to support the vital work of HCP. It shows how much we can do when we work as a team!

Watching the progress of students at Northern Highlands Regional High School in Allendale, New Jersey has been amazing. Through their Honors Model United Nations class, taught by Mr. Tom Witkowski, these high school students have raised over $13,000 over three years to support HCP!

The student's energy, enthusiasm, and passion has been a joy to witness!” 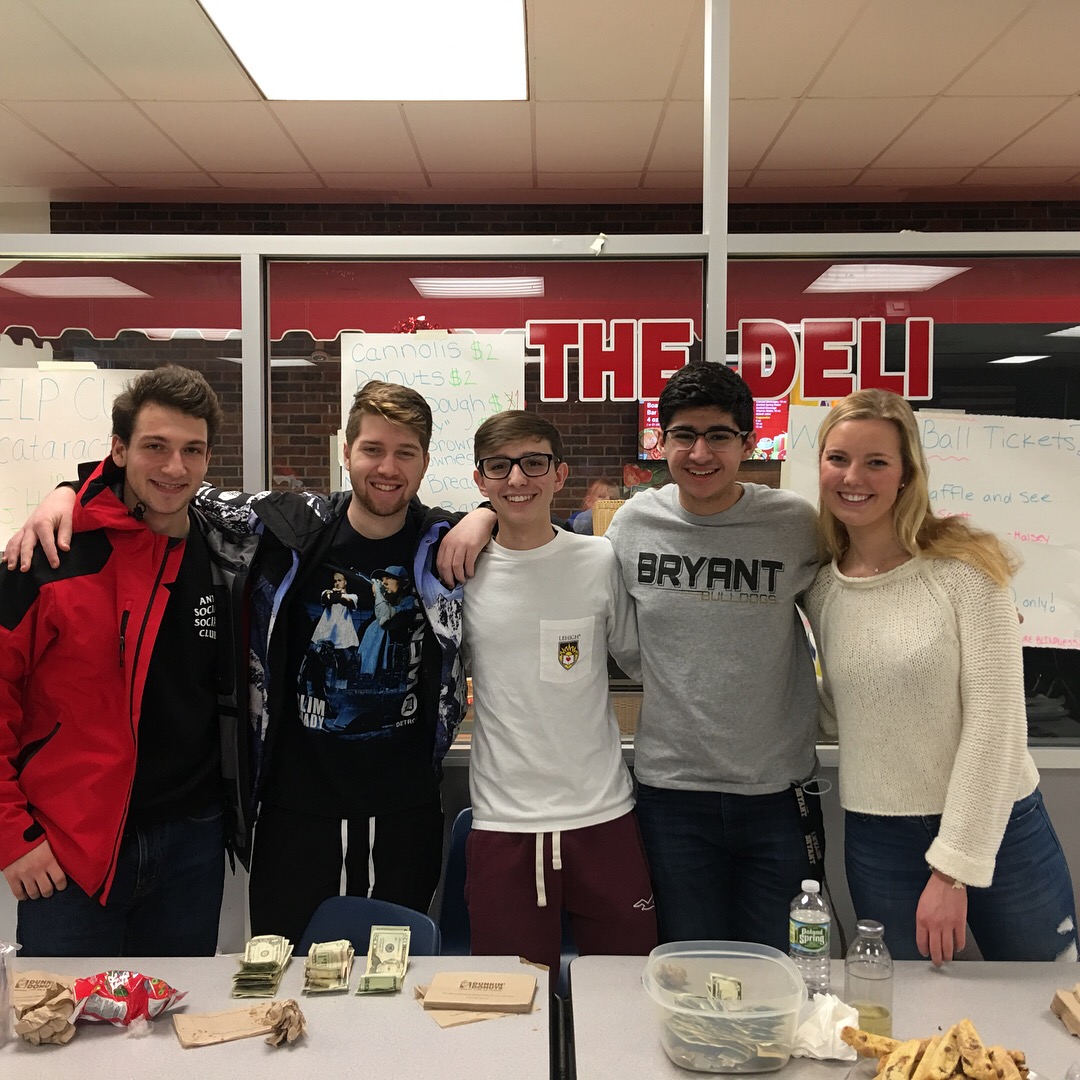 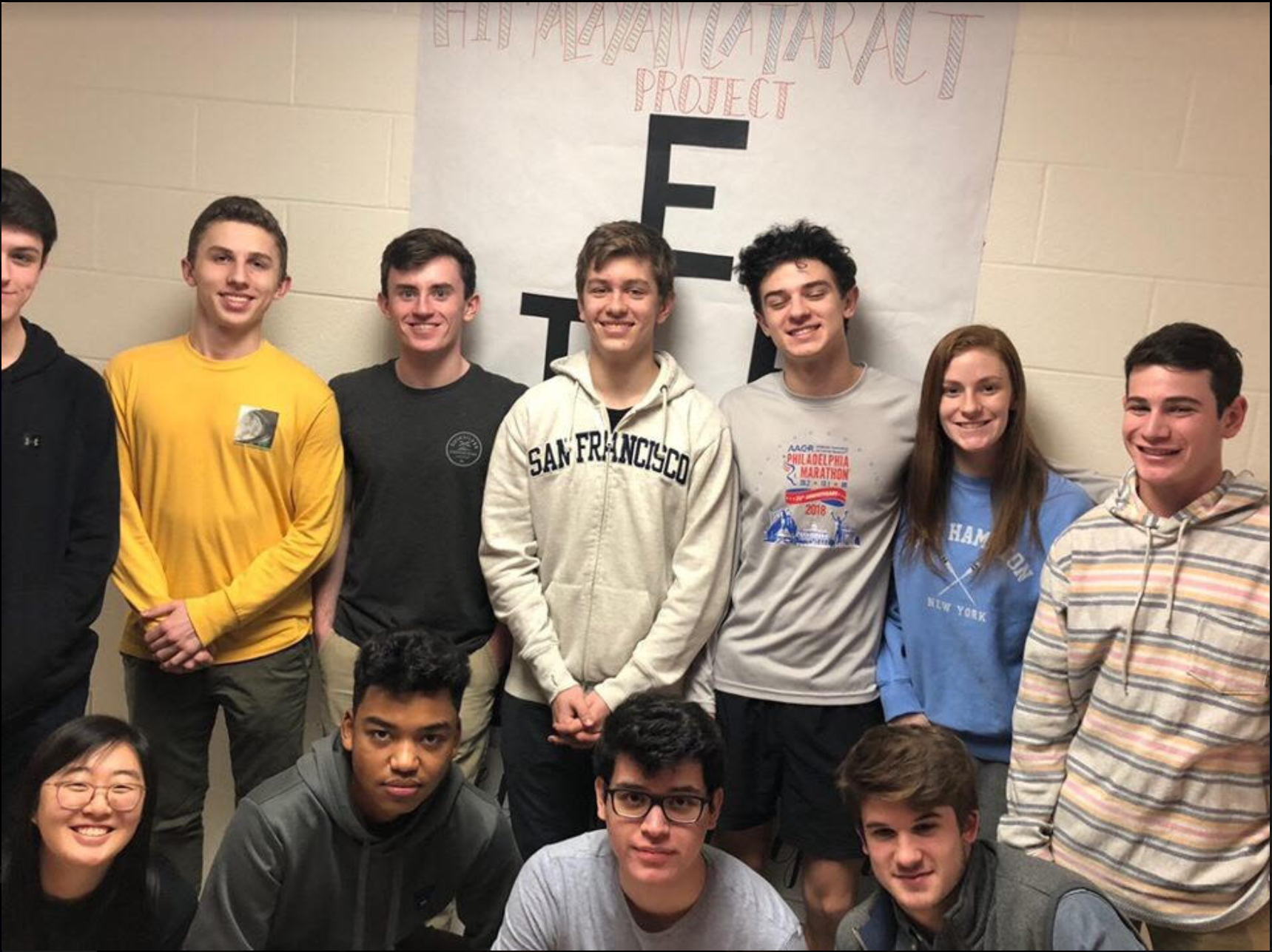