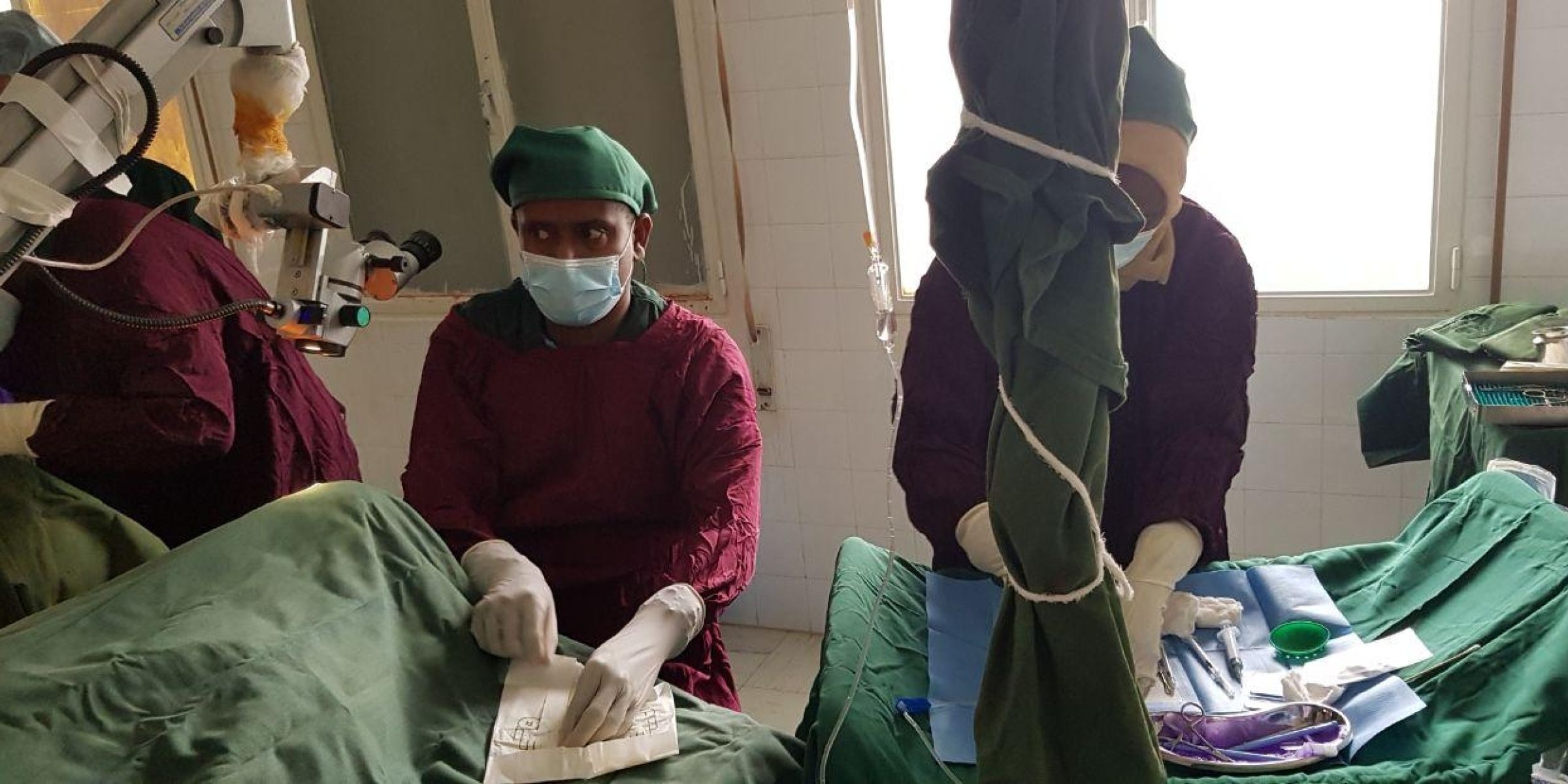 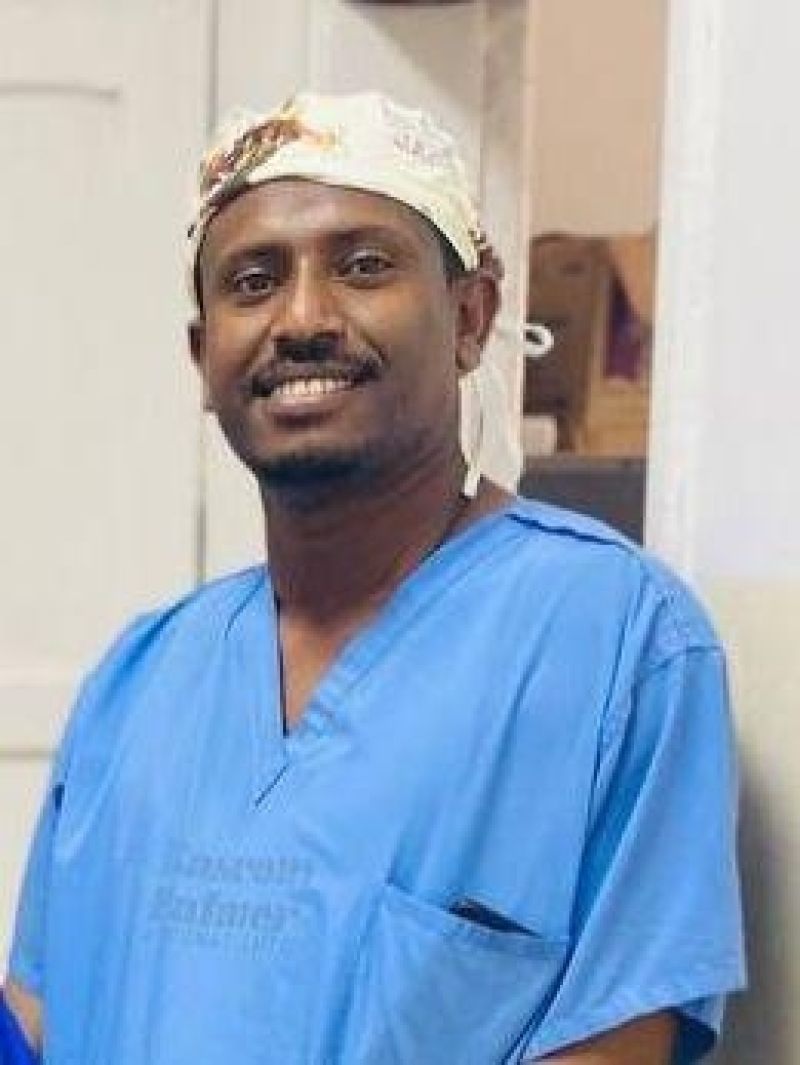 A long-time partner to HCP, Dr. Muluken expressed his appreciation for the support he received from his mentors, the university, Boru Meda General Hospital and HCP to complete the fellowship. He says the experience will make him a more competent surgeon.

“Oculoplastics [as a subspecialty] includes a wide range of procedures to perform. From the eyelid margin to orbital apex, there are options of approaches you choose for your patient. By its nature, oculoplastics make you think before you pick a certain procedure to be performed on a patient unlike other routines. The training enabled me to see things from a variety of angles. So, it makes me a better surgeon,” he shared.

Initially, Dr. Muluken wasn’t sure he even wanted to become a doctor - even though his father always hoped he would become one. He considered a career in civil engineering but decided to focus on medicine through the encouragement of his family.

He shared that he became an ophthalmologist after he watched patients regain their sight in the hospital where he worked as a general practitioner.

As a resident, Dr. Muluken became involved with HCP by participating in surgical outreaches. When he began working for Boru Meda General Hospital, Dr. Muluken continued to partner with HCP for outreaches and saw the number of cataract surgeries completed annually at the hospital increase from 800 to 4,000!

Dr. Muluken also helped HCP facilitate the creation of the Bahir Dar Specialty Eye Center. When Dr. Liknaw Adamu, HCP’s former In-Country Consultant Representative, asked Dr. Muluken if the Specialty Eye Center could be achieved in the region, he was quick to say yes. From there, he helped meet with officials and present the plans for the Center to ensure it gained support.

With its construction underway, Dr. Muluken considers the Specialty Eye Center one of his greatest achievements in eye health and a symbol of his commitment to expand eye care services in Ethiopia.

“I feel it is one of my achievements in ophthalmology,” he shared. “I wish to facilitate similar projects in the future.”