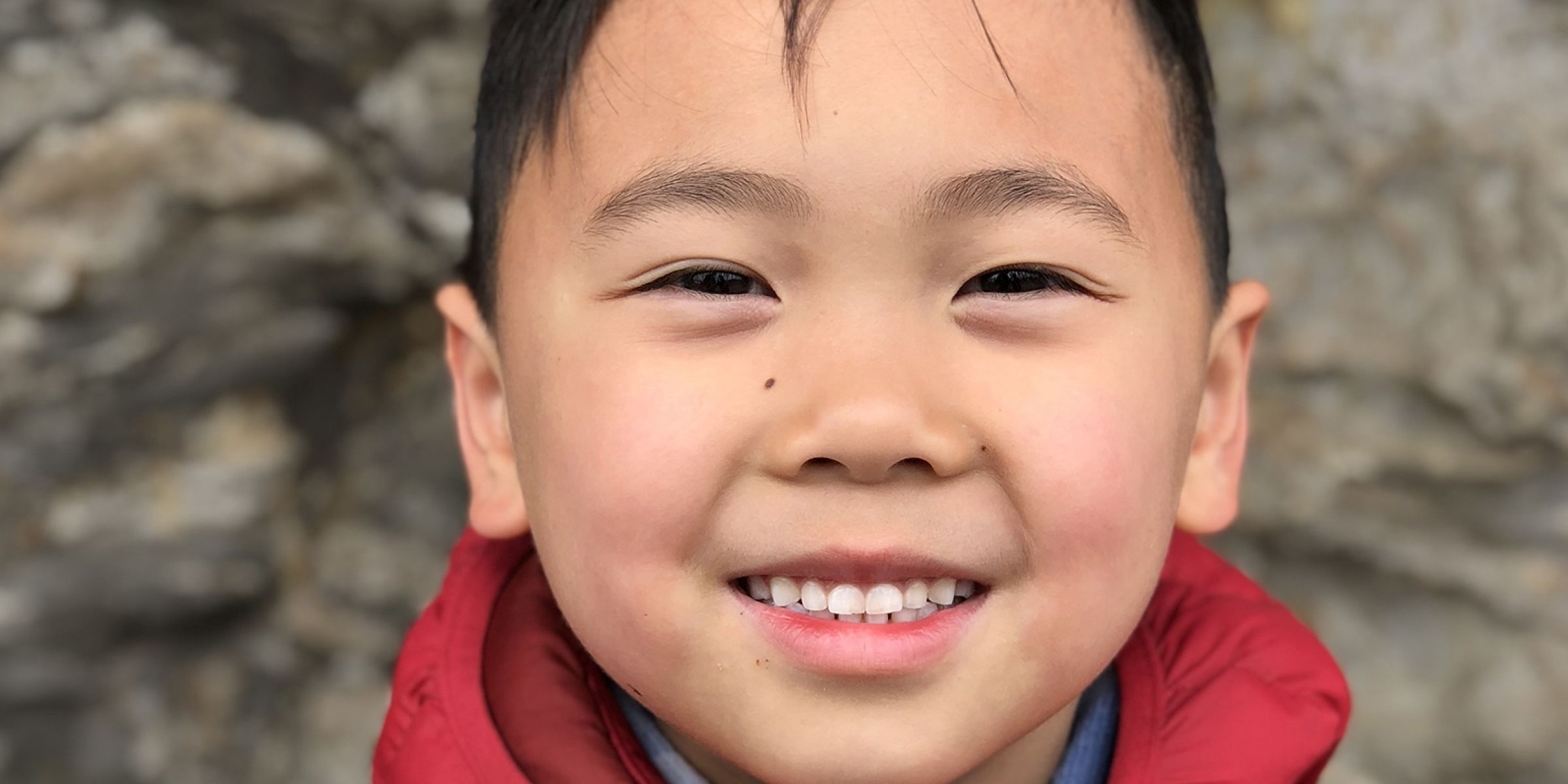 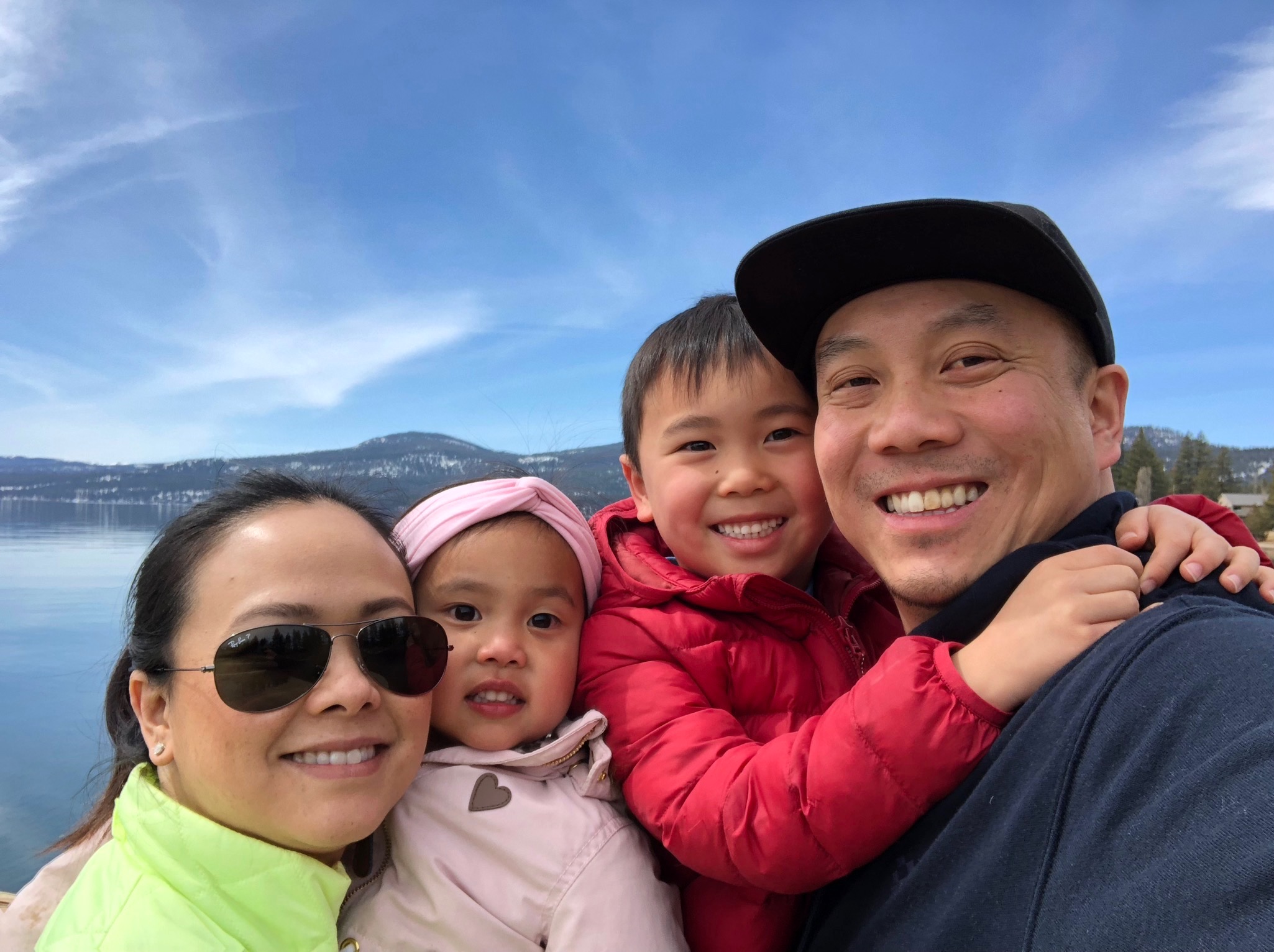 The Himalayan Cataract Project would like to introduce you to the Tang family. Touched by a broadcast featuring HCP on NPR’s All Things Considered, San Francisco natives, Angela, Albert, Jace and Ayla wanted to do more to help the needlessly blind. Jace’s birthday was just around the corner, so they decided to start a fundraiser in lieu of gifts.

“As parents, our ultimate goal is to raise good, happy little people. We are very aware of how fortunate our kids are (especially around holidays and birthdays with all the gifts) and want them to have nice things, but also want to show them that happiness can come in many forms, including through the act of giving. We find moments to teach this in ways they can grasp, and one came up earlier this year (around June 2018) when we heard about HCP. 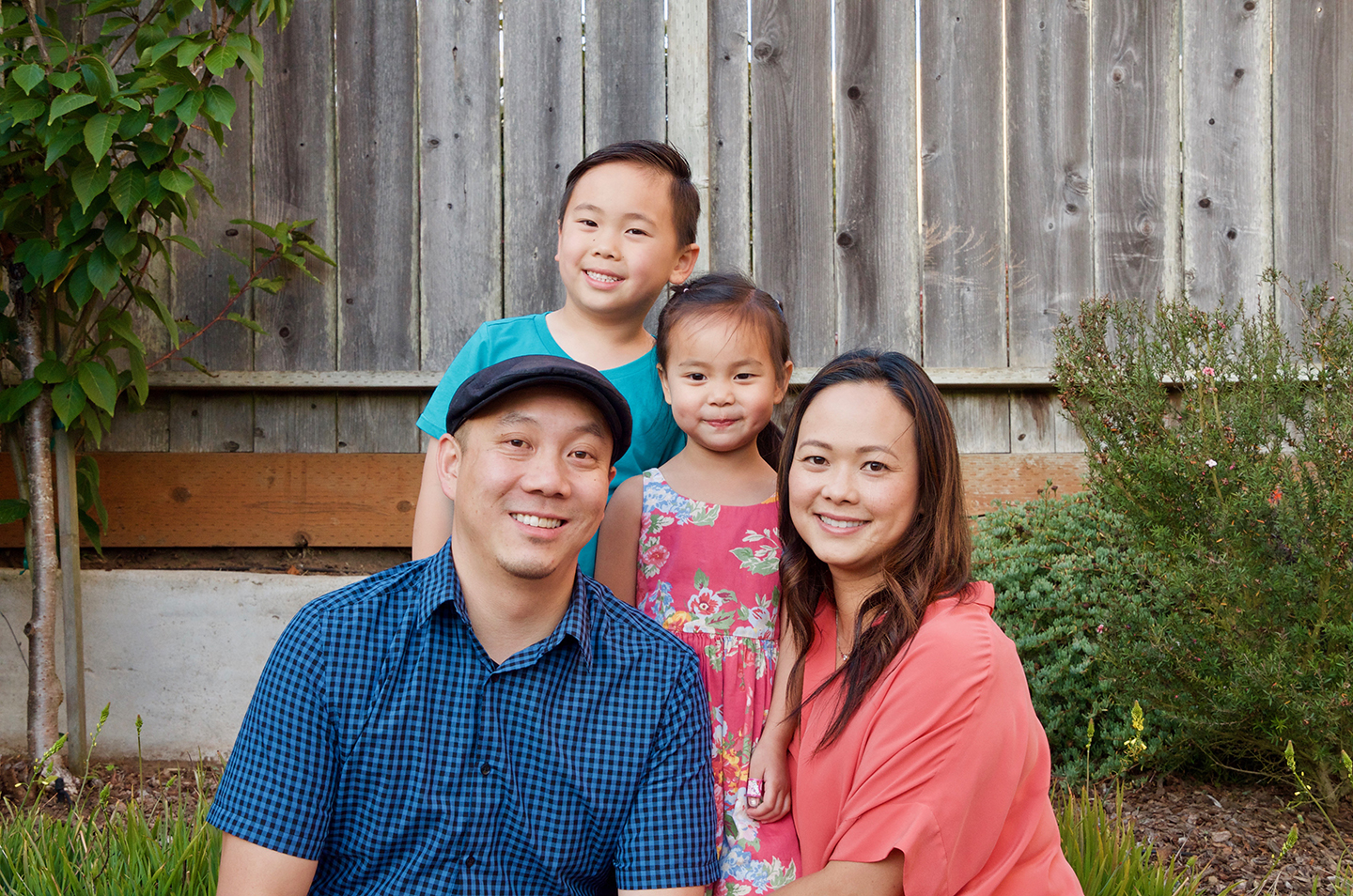 Albert came home one night telling us about a very interesting charity he'd heard about on a segment of NPR. With only $25, we could help a person see again! We decided to look into the program some more. Jace watched the videos with us curiously and noticed the stark contrast to his own life, especially those of the children who were blind.

We were collectively moved by their joy in being able to see again and the possibilities of families leading better lives when one person's vision is restored. Jace wanted to help but wasn't sure how, so we made a suggestion. What if, for his upcoming birthday party we asked his uncles and aunties to donate towards this charity instead of buying presents? Mom and dad would still get him that Pokemon card set he wanted, but the thought of helping people see again felt great!” - Jace's mom, Angela Tang

Through his campaign, Jace was able to raise a total of $775, which could potentially restore sight for up to 31 eyes. Although young, Jace’s enthusiasm for helping others is compelling.

“Five year olds don't have a real concept of money yet so saying how much we collected didn't register right away. At the first tally, we were able to say that we are helping as many people through the fundraiser as there are in his class and that is when he felt excited about the impact. He asked, "How many more people need help? How can we get more money to help them?" - Angela Tang

Jace’s favorite thing right now is Pokemon, especially when he can play the game with friends. He also loves to swim and he cannot live without his stuffed animal "Ellie" the elephant he's had since he was just one year old. When asked how he felt to raise money for others he said, "Great! Next year, I want to help more people. Maybe the homeless."

HCP would like to wish Jace a happy 6th birthday and send thanks to the whole Tang family for their generosity and for sharing their story. 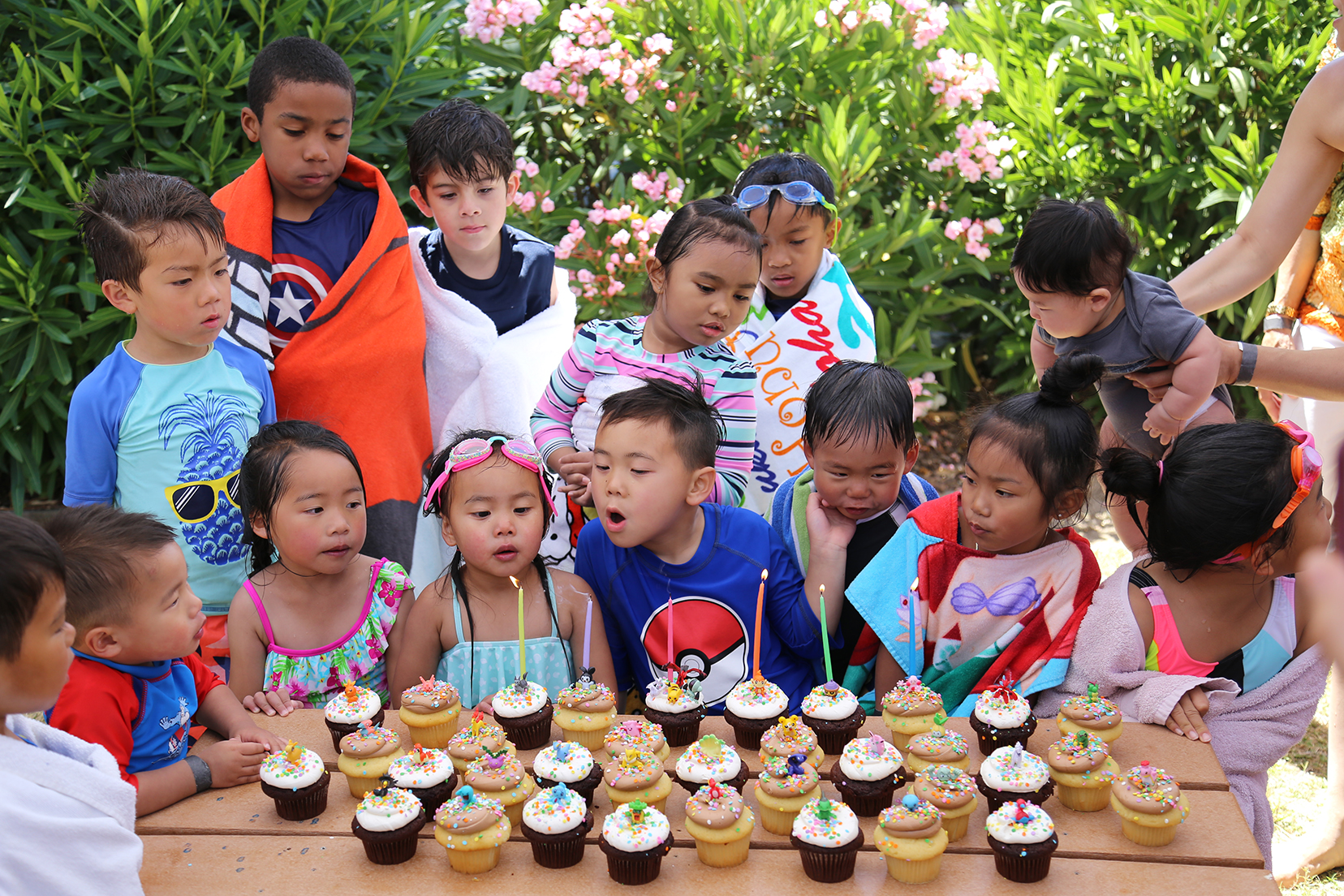