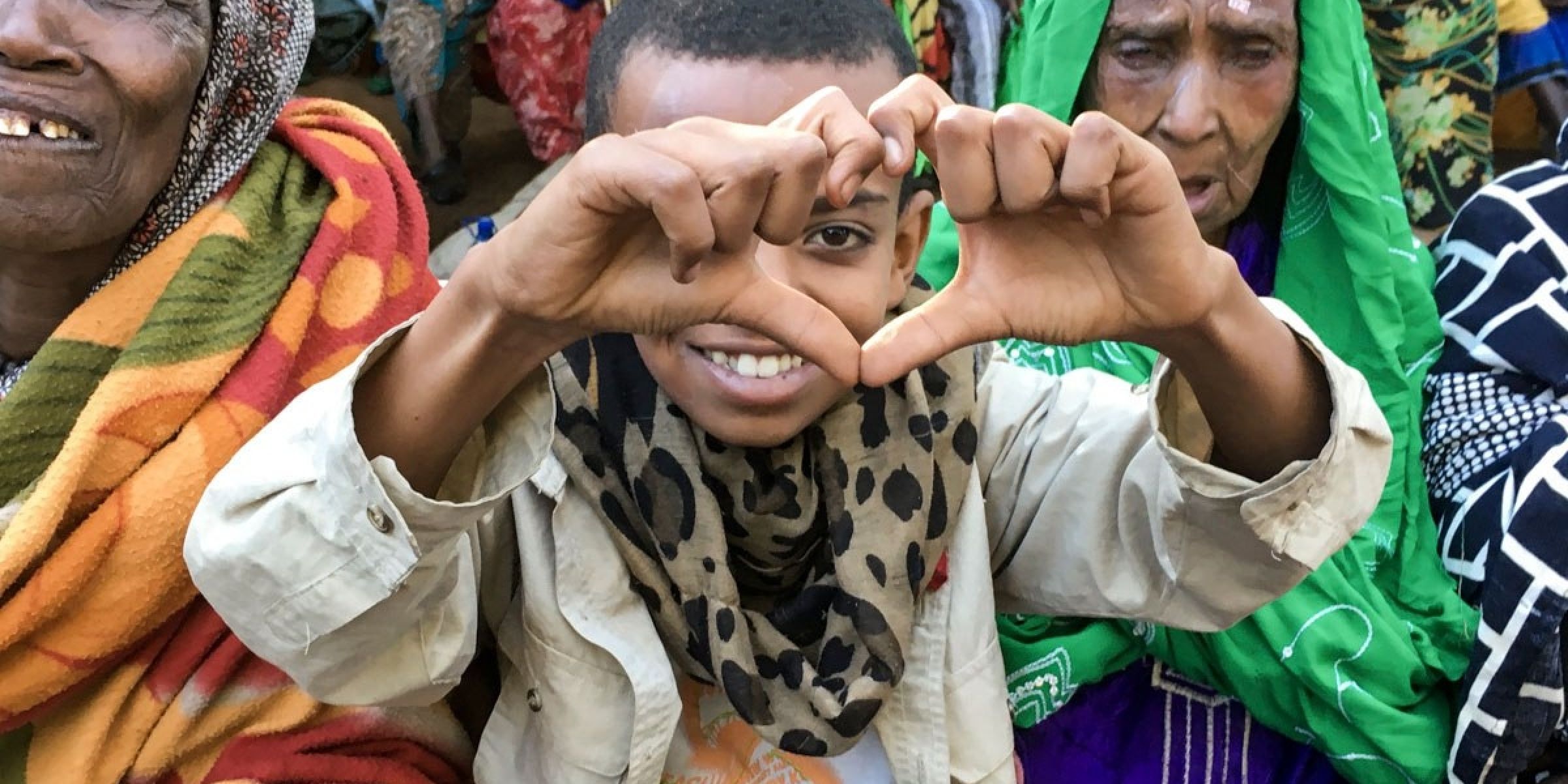 Since losing sight in his right eye several years ago, 13-year old Henok Lema from Kulbi, Ethiopia in the state of Oromia, had almost given up on his dream of becoming an engineer.

His poor vision was holding him back in school and he was no longer able to perform as well as his classmates. Even his mother, witnessing the 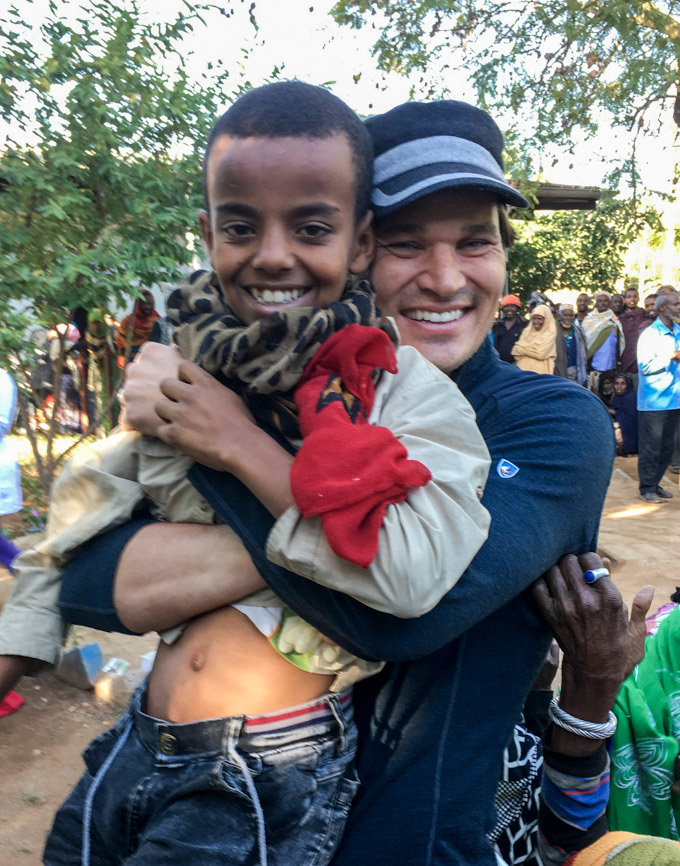 struggle, was discouraged and suggested that he leave school. Henok started to lose hope until something unexpected happened: someone came to speak with his mother and told the family about an upcoming cataract surgical campaign - something unimaginable for them.

“When I learned that my mother was talking about a surgery event at Bisidimo Hospital in Harar, I had such a strong feeling that a time has come for me to leave my problems behind,” said Henok.

We wanted to know more about Henok’s life and asked him about the difficulties he faced after he became blind in one eye. “I could not stand my friends making fun of me because of my condition. They would call me ‘One Eyed Boy.’ Everyday I felt troubled and ashamed by not being able to see with my right eye. I had difficulty seeing from a distance and [seeing] objects on the right side.”

“Because of the bullying I lost interest in playing with my friends and did not like going to school anymore. My mother saw all this trouble and advised my to drop out of school. But I found it difficult to quit my dream to become an engineer so easily and I kept going. It wasn’t easy to go to school being in such a situation, and sometimes, I was seriously considering my mother’s advice.”

The day after his surgery, as his bandages were taken off, he shared his excitement and said he couldn’t wait to find his friends and tell them the good news. “I will regain the respect I had before becoming blind,” Henok said. “I am so grateful to my doctor and always love him for fixing theproblem I had with my right eye. Thank you!”