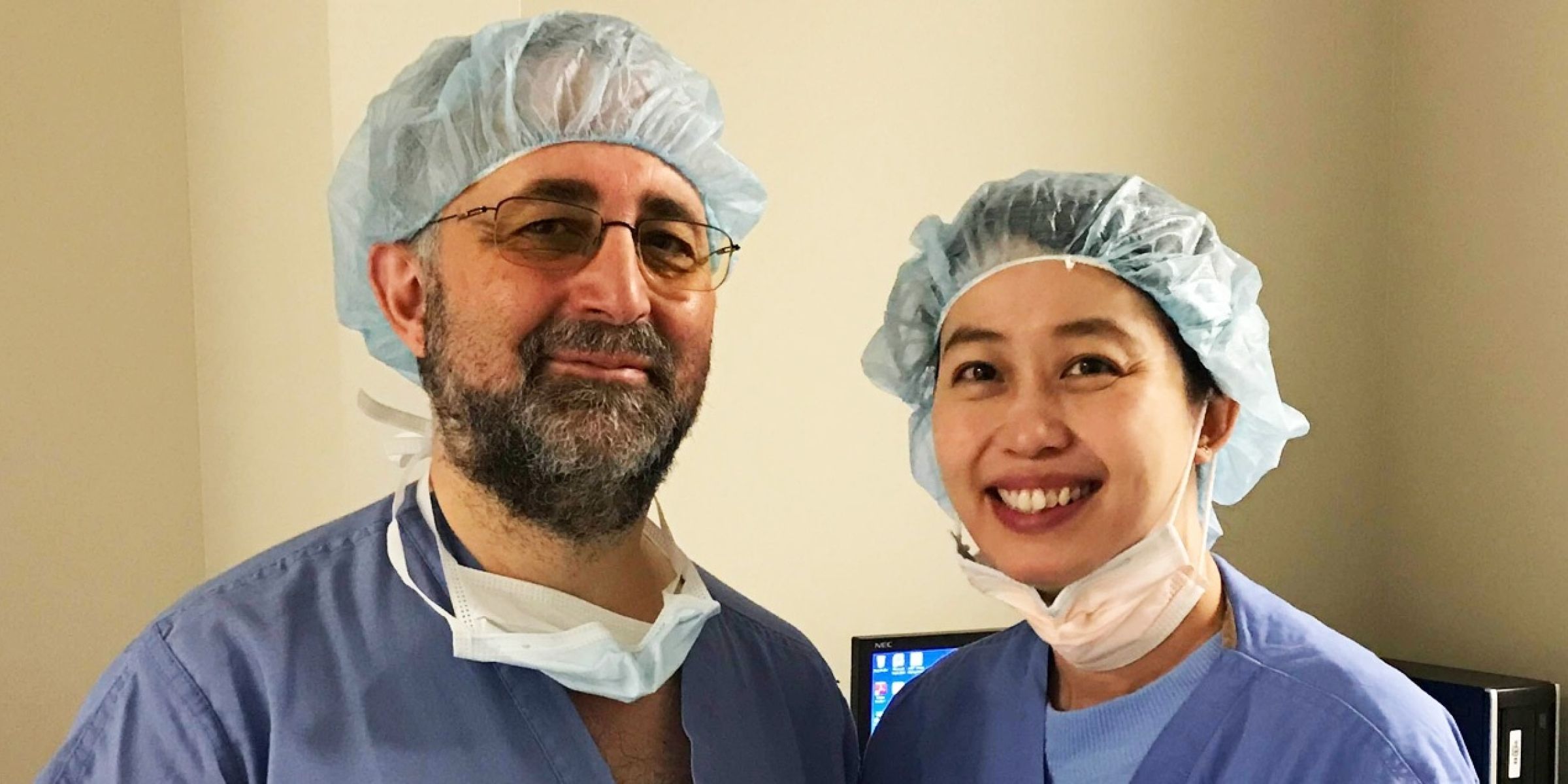 Dr. Wah Wah Lwin of Yangon Eye Hospital (YEH) in Myanmar has completed a 12-month retina fellowship that began in 2014. The Himalayan Cataract Project supported the entirety of Dr. Lwin’s sub-specialty program, which included hands-on training at the Tilganga Institute of Ophthalmology in Nepal and an observership at the John A. Moran Eye Center in Salt Lake City, Utah.

Reflecting on the portion of her fellowship spent at the Moran Eye Center in Salt Lake City, Dr. Lwin said, “This precious training widened my knowledge. I became more familiar with advance technology and surgery. It made improvements in my career — and my institution.”