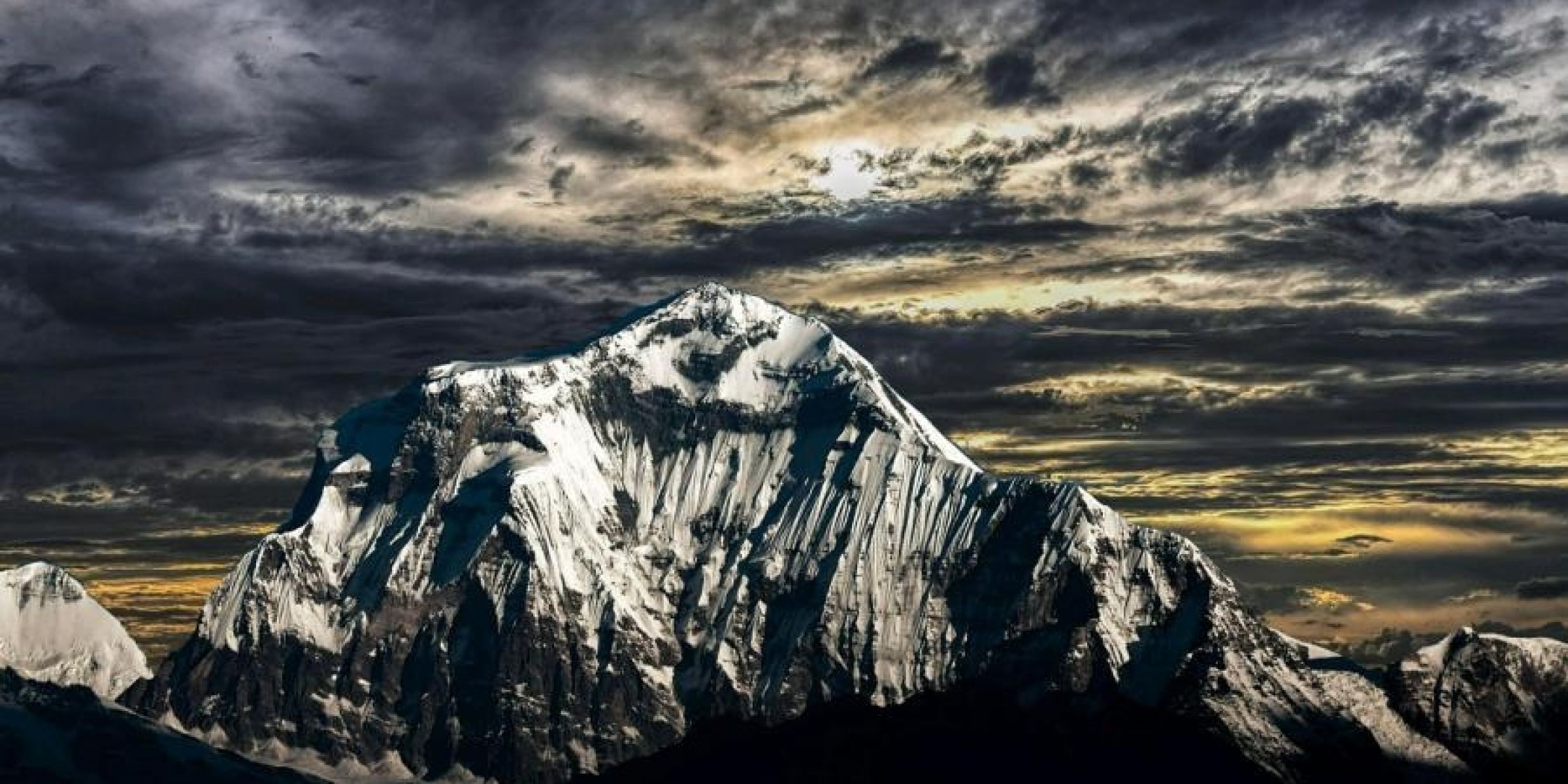 American climber Ryan Kushner is attempting to raise $10,000 to support the Himalayan Cataract Project in conjunction with his expedition to climb Dhaulagiri in north-central Nepal. Once thought to be the highest mountain in the world, Dhaulagiri remains one of the most dangerous of the peaks over 8,000 meters.

Kushner, Nicholas Rice and Christopher Manning will join forces with a Spanish expedition. Friends of HCP can track Kushner and his team by linking to Nick Rice’s blog at http://dispatches.nickrice.us/2018-dhaulagiri-expedition. Follow their progress starting April 5, as they trek to base camp at 15,400' (4700m), and then pursue an 11,000' ascent through 3 camps to the summit 26,759' (8091m).

Ryan is asking supporters to consider contributing $2 for every 1000 feet of elevation they climb and a $20 bonus if they summit without supplemental oxygen. Link to his fundraising campaign at: https://www.crowdrise.com/o/en/campaign/cureblindnessdhaulagiri2018

Please consider contributing to pulling Ryan and his team over the top!