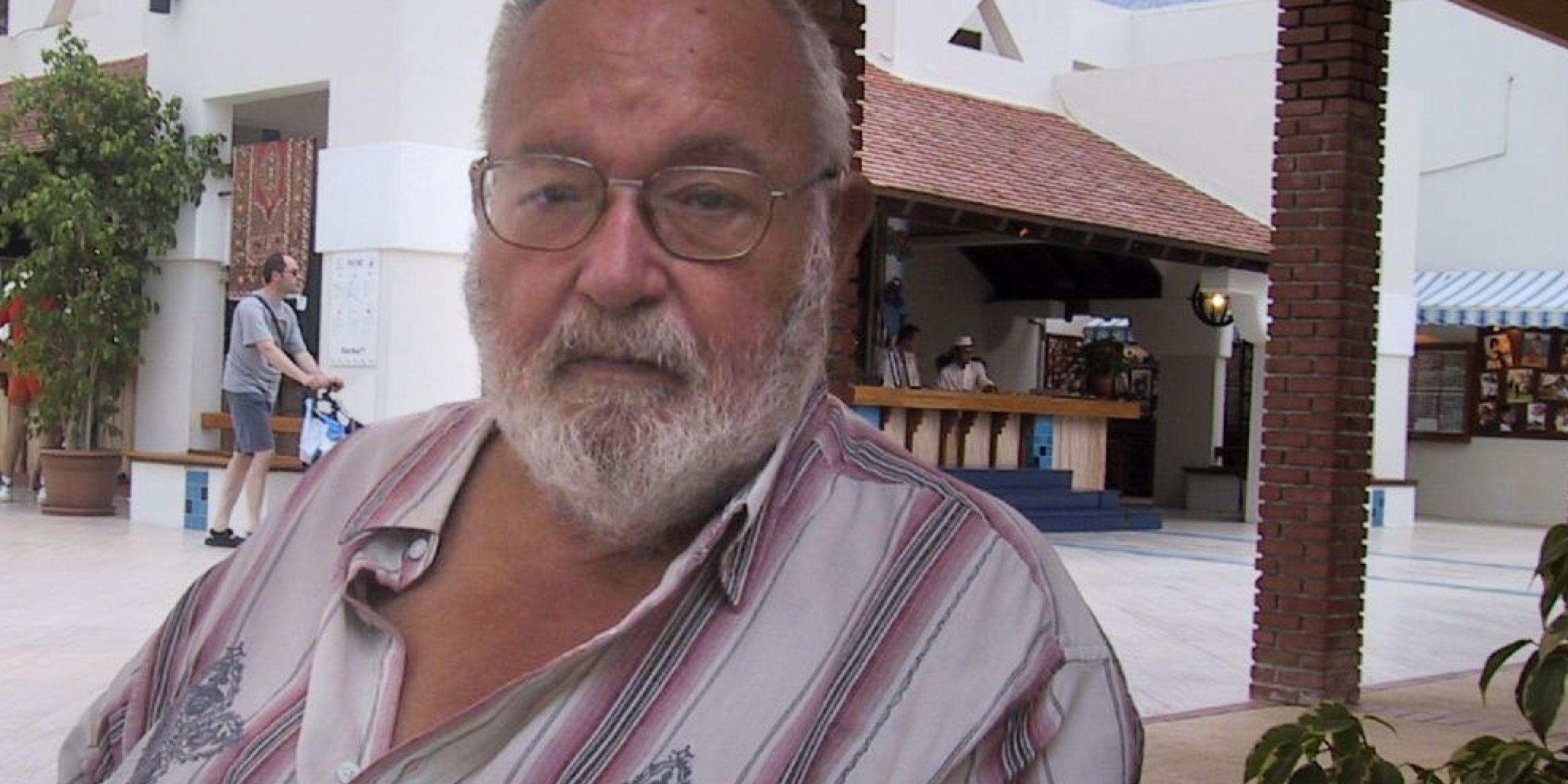 HCP regrets the passing of a true friend this January. Alex Chapple was a committed supporter of HCP’s work since 2014 and made several major investments to advance eye care in the last years of his life.

We offer this Tribute Profile in honor of a visionary individual whose contributions helped restore sight to thousands across South Asia and sub-Saharan Africa.

Alex was born and raised in Billings, Montana. He graduated from Stanford University in 1951. Alex had a great thirst for adventure and traveled the world, eventually becoming VP for International Operations of a global freight company. He developed an affinity for certain locations around the world, including Indonesia, India and the city of Asmara, Eritrea. His lifelong dream was to own and operate a cattle ranch in a warm climate. Along the way, he married Anne Dodson and with her had two daughters, Kit and Pat. While Alex was traveling, the family developed other enterprises, including a travel agency, a supply store and property management firm. While Kit was in college she spent a semester abroad in Australia. When Alex was 55 years old, he decided it was time to turn his dream into reality. Rather than moving to South America, Kit convinced him to move “Down Under”, where they spoke English, not Spanish.

Alex bought a 187,000-acre ranch in northern Queensland and developed a four-star resort attracting bird watchers from around the world. In 1999, they upgraded to a 1.2 million-acre ranch in the northern Outback of Australia, 10 hours from the nearest store or town. In 2014, they sold the ranch and returned to the US.

Having a lifelong interest in other cultures, Alex decided to invest in improving people’s lives internationally, initially through micro-finance. His daughter Pat had suffered from impaired vision and passed away due to cancer in 2013. In her honor, Alex committed himself to improving access to eye care. He was convinced that restoring sight had the most profound impact on an individual’s capacity to function and enjoy life.

Over the next five years, Alex contributed significantly to improving global eye care, including the construction of a community eye care center in Indonesia and the training of South Asian ophthalmologists initiated by Dr. Sanduk Ruit through HCP. In 2018-19, Alex shifted his attention to India, supporting cataract outreach activities and the re-equipping of the Jamgon Kongtrul Eye Centre in Kalimpong.

In November, Alex facilitated HCP’s first surgical outreach and training in Asmara, Eritrea. HCP Chief Executive Officer, Job Heintz, who assisted with the outreach remarked, “Alex’s gift lifted the spirits and improved the livelihoods of hundreds of families in Asmara.” Heintz recalls Alex reminiscing on fond memories of Asmara, the capital of Eritrea, from his time spent there several decades earlier. Thanks to Alex’s magnanimous support, over 1,300 sight-restoring surgeries were completed during this inaugural trip, with plans for future work already in motion.

The Chapple legacy will continue as HCP and its flagship partner, the Tilganga Institute of Ophthalmology begin plans to expand a new Operating Theatre at Tilganga’s site in Kathmandu, Nepal in the coming year. The project will greatly expand the capacity of this tertiary hospital and training center, currently serving 1,000 patients a day.